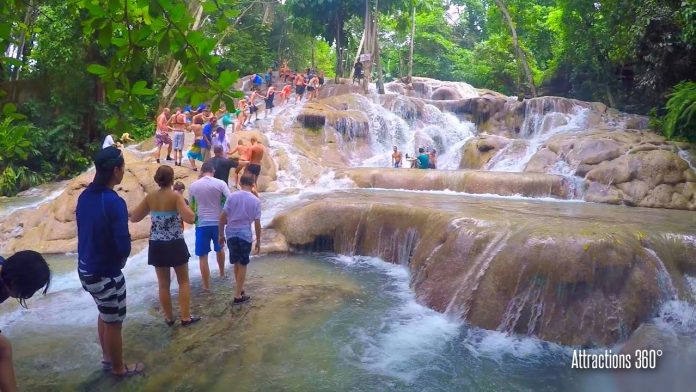 The announcement was made at the World Travel Awards 2020 in Nassau, Bahamas.

According to a release from the Urban Development Corporation (UDC), other nominees included Dolphin Cove, Jamaica; Cayman Turtle Centre; Stingray City, Antigua and Aquaventure at Atlantis, Paradise Island in the Bahamas.

General Manager of UDC Heather Pinnock described the win as “encouragement to continue our preservation and promotion of Brand Jamaica”.

According to the UDC, the attraction was also named ‘Best Caribbean Attraction’ by Porthole Cruise Magazine.

Pinnock credited the operational and support staff as key in maintaining the attraction’s status.

“Dunn’s River Falls will continue to drive its commitment to providing a world class product, efficient processes and superior customer service through its people for our guests,” she said.