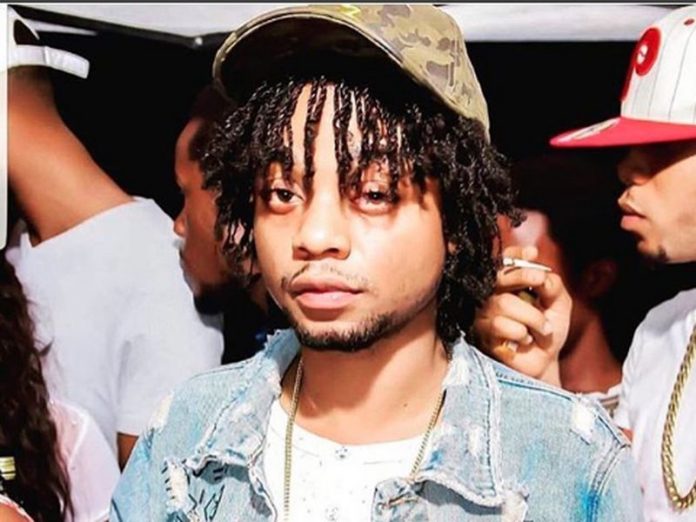 The Police have confirmed that dancehall artist, Rygin King, whose given name is Matthew Smith, is among a group of persons shot today in Bethel town, Westmoreland.

It reportedly took place after Smith left a funeral.

According to sources, he is now in hospital treating a bullet wound to the face.

Sources have also revealed that his girlfriend, 28,was among the group that got shot, however she later succumbed to her injuries.

It is alleged that vehicle he was in was ambushed.