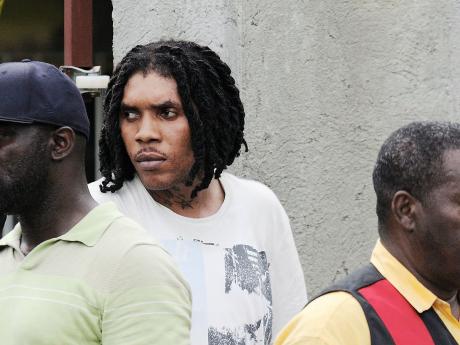 The Court of Appeal has granted leave for new evidence to be introduced in the case involving  entertainers Adijah “Vybz Kartel” Palmer, Shawn “Shawn Storm” Campbell and their two co-accused, Kahira Jones and Andre St John.

The panel of Court of Appeal president Justice Dennis Morrison, Justice Patrick Brooks and Frank Williams accepted two of the three issues presented in the application.

However, the third, which sought to adduce fresh evidence regarding the statement of Kimberly Cranston and two statements from jurors who were involved in the corruption trial of juror Cain Livingston, was refused.

Palmer’s lawyer, Valerie Neita-Robertson had argued that the jury was contaminated and posited that media coverage during the trial had caused the case to be prejudiced.

Vybz Kartel and his co-accused Campbell, Kahira St Jones, and Andre St John, were convicted in 2014 for the murder of Clive “Lizard” Williams and given life sentences.

The convicts were granted leave to appeal their murder conviction after citing several reasons, including claims that they did not receive a fair trial and that justice was miscarried in their cases, as well as that the trial judge, Justice Lennox Campbell, had erred in admitting contaminated cellphone evidence and that there was more than reasonable doubt about the phone’s integrity.