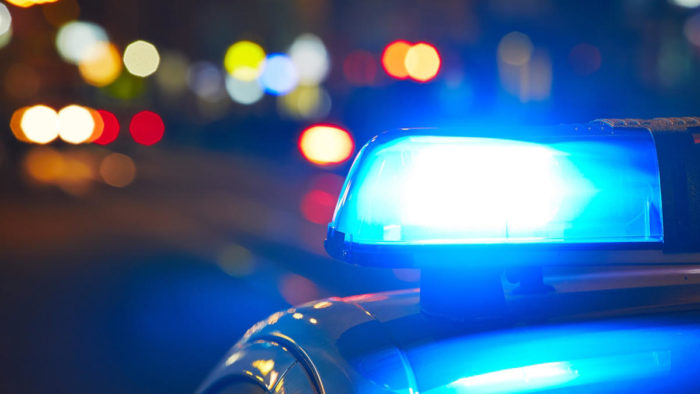 A man identified as a church leader is to appear before the Hanover Parish Court on Tuesday after he was charged with seven counts of rape by the Hanover Police.

The police say he was arrested on Monday by a patrol team after being observed beating a child in Barnes Lane in the Montpelier community in Sandy Bay.

The police say after conducting follow-up enquiries, the sexual misconduct allegations came to the fore and detectives from the Hanover Centre for the Investigation of Sexual Offences and Child Abuse were called in to bolster the investigative team.

According to the police, investigations turned up several allegations of sexual misconduct concerning children in the community.

After collecting several statements, the man was subsequently charged by the police.