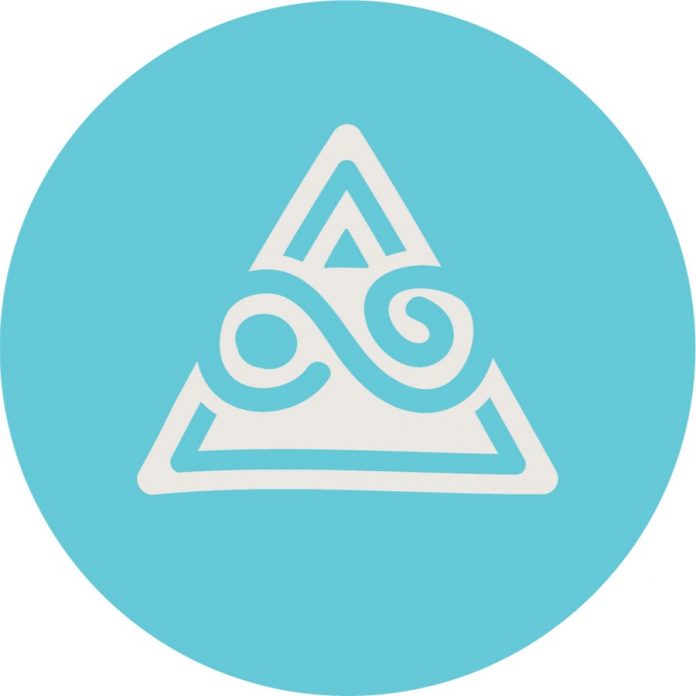 The Jamaica-based medical cannabis company, Itopia Life, says it is developing a model of how government, private entities and Rastafari movement, can collaborate to form a sustainable industry.

Itopia Life, which administers a seed-to-sale operation, says to achieve this it had proposed a pilot project to the Antigua and Barbuda government.

“The pilot project would establish a vertically integrated structure which would include greenhouse farms, an extraction lab, three dispensaries and a research and development centre in conjunction with the University of the West Indies, Antigua. A public education campaign would also be integrated in the company’s operations,” the company said in a statement sent to the Caribbean Media Corporation (CMC).

It said it has already invested more than EC$10 million (One EC dollar=US$0.37 cents) to establish its operations.

The statement by Itopia Life to CMC follows the publication of a story earlier this month in which the Antigua and Barbuda government said it would not accept a request for a 10-year monopoly from a company that is interested in growing marijuana for sacramental and recreational purposes.

A statement issued a Cabinet meeting noted that the group called “Itopia Life Antigua,” had been invited to Cabinet to make a presentation on their planned business model.

The statement noted that on less than five acres of land, the group plans to build a greenhouse and a laboratory, and supporting offices. It said the members would grow several tonnes of the substance under license each year and under controlled conditions, within the one-acre greenhouse that will be built.

It said one condition which the Cabinet did not accept was a request for a monopoly for 10 years, during which time the firm believed that it could recover its investment.

“However, Cabinet frowned on any monopoly. The firm would produce medicines in a laboratory which it would build and sell its products exclusively on the local market. The principal asserts that the export of cannabis products remains unlawful in the major markets and that the market in Antigua and Barbuda would be no more than five per cent of the adult population. A sub-committee of Cabinet will conduct further negotiations with the group,” the statement added.

But in its statement, the Jamaica-based company said that inclusivity of traditional growers is a key pillar in its business model.

“Our objective is to create a sustainable framework for the Antiguan industry and we believe a tripartite agreement between us, the government and the Rastafarian community shows inclusivity and exemplifies ethical business practices,” said Blaine Dowdie, the chief executive officer of Itopia Life .

The company said that it has been having ongoing discussions with the Antigua government “and has met with Cabinet five times to propose a collaborative approach aimed at strengthening the local market by creating a vertically integrated industry.

“Itopia Life also proposed that the government not rush to issue new licenses until the pilot project has achieved its objectives of streamlining the local operations,” the company said in its statement to CMC.

The statement quoted Ambassador King Frank I Francis, a member of Rastafari Food For Life, as saying that “this unique proposal by Itopia Life is meant to avoid some of the pitfalls that have taken place in other jurisdictions and include Rastafari in the commercial prospects of the cannabis industry”.

“They have cooperated extensively with the Rastafari and exposed I&I to expertise garnered from their Jamaican experience,” he added.

Itopia Life operates an 80-acre property in St Ann, Jamaica and has a Tier 1 cultivation licence. On July 10 it opened its first dispensary in Kingston with more slated by 2020.

“Similarly to its Antigua proposal, Itopia Life has shown a vested interest in preserving indigenous cultural practices and including traditional growers in its business model. Earlier this year it signed an MoU with the Rastafari Indigenous Village in Montego Bay and its brand marketing activities are steeped in authentic cultural experiences,” the statement added.