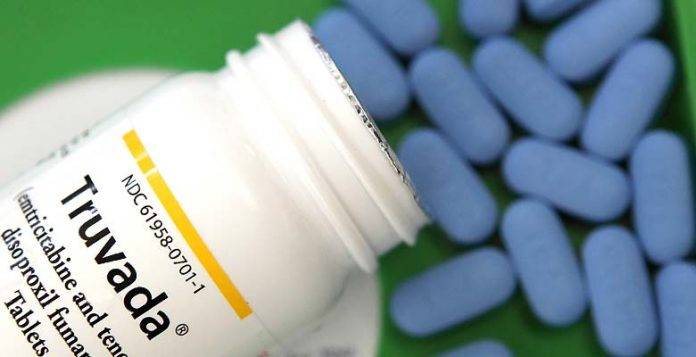 Jamaica AIDS Support for Life (JASL) will now be offering pre-exposure prophylaxis (PrEP) as an additional preventative option for people at substantial risk of contracting the human immunodeficiency virus (HIV).

The organisation has officially launched its PrEP programme by way of a pilot study with 50 participants.

Often referred to as the ‘magic pill’, PrEP is a pill that should be taken daily by people who do not have HIV to reduce their risk of contracting the virus if exposed. It works best as part of a combination of preventive services that includes regular HIV testing and condom usage.

Jennifer Brown Tomlinson, medical director for JASL who is leading the study, explained: “PrEP works, Jamaica needs to get on board now. PrEP is currently being used in several other countries and has played a major role in reducing the rate of HIV transmission especially among vulnerable groups.”

PrEP has been used successfully by several countries around the world including United States of America (USA), Canada and United Kingdom. Studies have shown that PrEP reduces the risk of getting HIV from sex by approximately 99 per cent when taken correctly.

Executive director of JASL, Kandasi Levermore, thinks that, “HIV infection is preventable, yet every year we see some 1,000 new infections in Jamaica. PrEP, used along with other prevention strategies, has the potential to help at-risk individuals protect themselves and reduce new HIV infections drastically.”

JASL is currently embarking on a public education campaign to heighten citizen’s awareness about PrEP. The campaign will transcend print and social media along with radio and billboard.

People who are interested in learning more about PrEP are being encouraged to follow JASL’s social media platforms or call 876-925-0021.