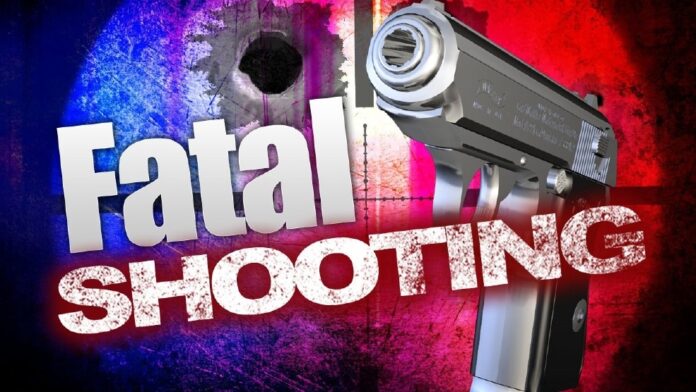 15-year-old Wolmer’s Boys’ School student was reportedly shot dead at home by his father this morning in a case of mistaken identity.

Raheem Shaw, of a Hellshire, St Catherine address, was reportedly killed after his 51-year-old father reportedly mistook him for a burglar.

Police said about 3:15 am, the family was at home sleeping when the boy’s mother reported hearing the front gate and grille to the premises being opened and alerted her husband, a licensed firearm holder.

The man reportedly retrieved his licensed 9mm firearm and went out into the living room.

According to police reports, the father reported hearing the front door being opened and discharged three rounds.

Later checks revealed that it was his son that was shot.

The 15-year-old was taken to the Spanish Town Hospital where he succumbed to his injuries.