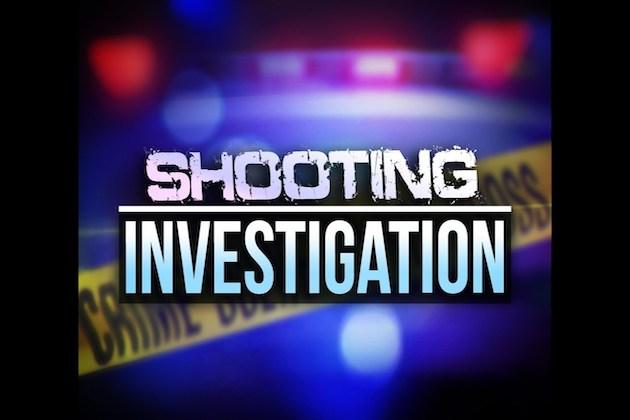 Police in Jamaica are probing an incident in which a 12-year-old boy accidentally shot himself in the face in Bamboo, Hanover on Friday. CLICK HERE TO JOIN OUR WHATSAPP GROUP FOR NEWS UPDATES.

The boy, a student at a popular high school in the parish, was admitted to hospital in serious but stable condition.

It is reported that about 5:00 pm, the boy, who was at home with his 14-year-old brother, left the house to go for their goats in the bushes. A loud explosion was heard and checks were made.

Police said the 12-year-old was found by his brother in the bushes where he went for the goats with what appeared to be blood coming from his face.

The brother pulled him to the roadway to get assistance and their mother arrived and took him to hospital.

The police were summoned, and on arrival, the boy reported that he found a gun wrapped in a black plastic bag under a stone in the bushes and was checking it when he shot himself.

Police said he received a gunshot wound to his chin, and the bullet exited above his left eye. The boy’s hands were swabbed for gun powder residue.

Earlier this morning, police were reportedly searching the scene for the weapon. — Jamaica Observer