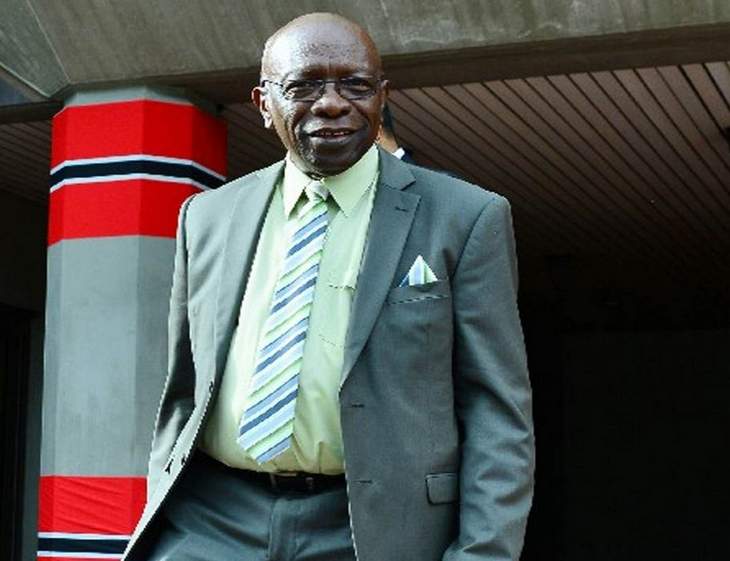 The Privy Council has ruled—in a unanimous ruling—that former FIFA vice-president, Jack Warner, can be extradited from his homeland of Trinidad to the United States, to face corruption charges.

According to a report in Reuters, Warner’s lawyers were unsuccessful in their argument that his extradition was unlawful.

In an official statement following the ruling, Jack Warner stood by the FIFA decision to give preference to South Africa, Russia and Qatar to host World Cup Finals.

He also noted that FIFA sought to ensure that hosting opportunities for the World Cup were shared as fairly as possible, with particular attention paid to developing countries.

The following is the statement released by Mr Warner a short while ago, concerning the Privy Council ruling…

Since receiving the decision of the Privy Council, I have conferred with my lawyers and do wish to state that:

FIFA is an independent association not affiliated to any government or country. At all times it sought, in the interest of football, to offer opportunities to the widest cross section of the international community to host the World Cup. Particular attention was paid to developing countries who have been denied economic opportunity partly because for long periods they were under colonial domination.

Against that background FIFA gave preference to South Africa, Russia and Qatar to host World Cup Finals.  Naturally, the United States of America and the United Kingdom who had previously hosted the World Cup were not selected despite sustained lobbying. They were therefore not pleased and thereafter began a campaign against FIFA which resulted in the arrest and prosecution of several Executive Committee members of FIFA who had assembled for a meeting in Zurich. I note that several European countries including France and Switzerland, several Latin American countries, including Brazil, and several African and Middle Eastern countries have refused to extradite their citizens. Trinidad and Tobago is therefore an outlier.

I have no banking account nor property in the United States. I have not transacted any business there. It is unfathomable how a New York District Attorney could commence a prosecution against me based solely on the fact that monies payable to me passed through the American banking system. Furthermore, it is incredulous that allegations of misconduct arising out of a FIFA meeting held in Trinidad could be prosecuted in the United States whereas, in Trinidad itself it does not constitute criminal activity.

I continue to have confidence in my team led by Fyard Hosein Senior Counsel, and I have advised them to continue to press my case on the three remaining stages of these proceedings. I have lived in this country for nearly eighty years, and I am confident that I will continue to receive the love, affection, and respect that people from all walks of life have always extended to me. I am certain I will prevail in the end.

For the time being, this is all I am prepared to say in this matter.