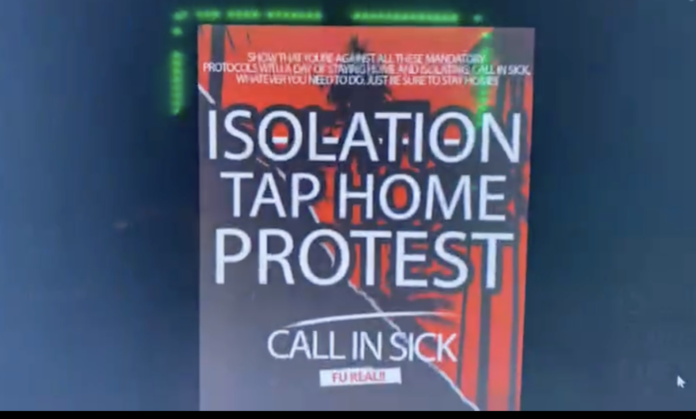 Social media influencer J’Truth today called on followers to stay home today to protest infringements to freedoms which are being blamed on COVID-19.

He says more efforts to suppress freedoms are in the pipeline and that residents should take action now.