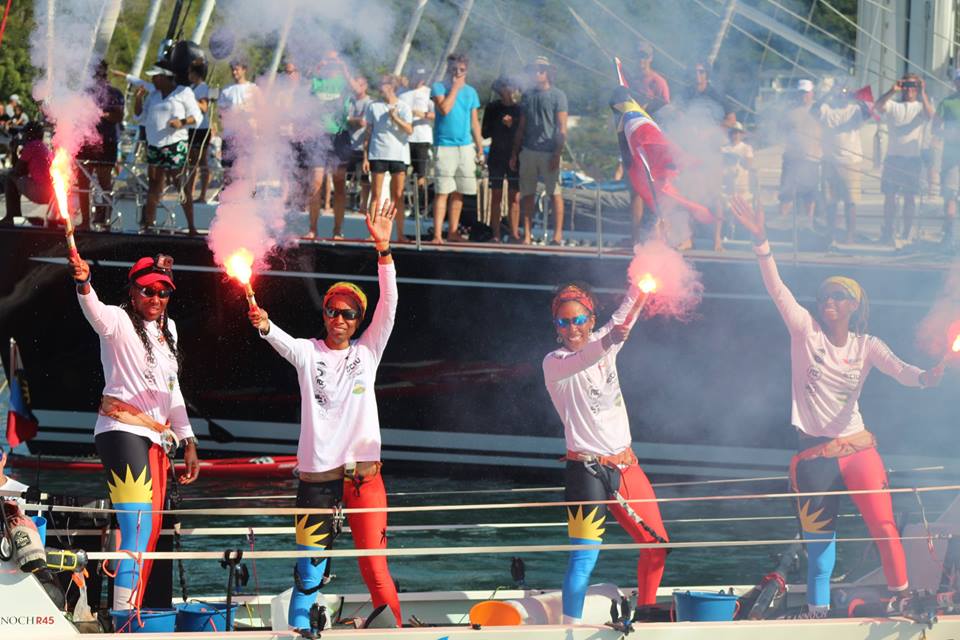 The first female team to row across the Atlantic is achieving its goal to assist the Cottage of Hope.

The charity provides a safe place for young girls.

On their historic arrival at the Nelson’s Dockyard yesterday, the team received a cheque of $ 30 thousand from the Halo Foundation for their charity.

In the weeks leading up to the final leg of their journey, several other contributions were made by members of the business community.

Members of the public also contributed to the team’s charity by supporting various fund raising efforts.

It is too early to say just how big of a cheque the team will present to the Cottage of Hope since contributions are still being collected.