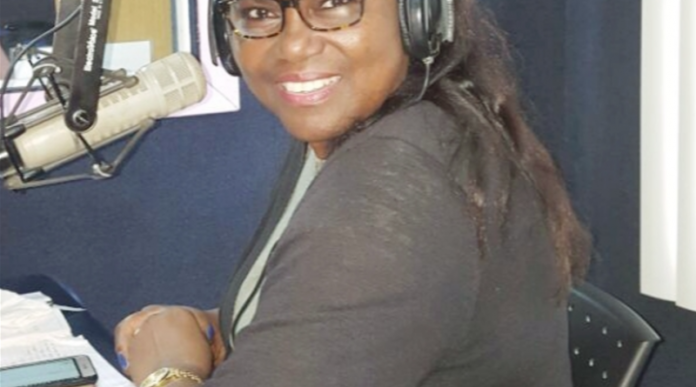 The United Progressive Party (UPP) is very optimistic about its chances of being elected as the next Administration of Antigua and Barbuda, said its Chairman, D. Gisele Isaac.

According to Prime Minister Gaston Browne, who made the announcement on Monday night, the General Election is slated to take place in less than a month’s time, on January 18, 2023.

Isaac says that she and other citizens and residents breathed a sigh of relief, knowing – now – the date on which the polls will be held.  Many people are longing for a change, she notes, and it is finally in their grasp.

Isaac believes that PM Browne, himself, was also relieved to get the announcement over and done, since the country is in a lot of trouble at this time.

She says the economic strain over the past years has taken a toll on Browne, who is devoid of ideas to put the country back on a sustainable financial footing.

Hence, he has been copying the policies and programmes articulated by the UPP, including supporting small businesses.

Meanwhile, attorney-at-law Leon Chaku Symister opines that PM Browne had no other choice but to announce the election date, given the mounting pressure from all quarters of the society, including from persons serving time at His Majesty’s Prison.

Even the way in which the Antigua Labour Party candidates were launched shows it is not serious about governing the country, Symister says.

He notes that they were presented on an “entertainment” platform – instead of a setting in which the party’s plans to alleviate the current hardships could be put forward.

He notes, as well, that the Prime Minister chose to attack the UPP, rather than properly addressing the continued water woes; the rising cost of living; and how monies owed to scores of contractors would be paid.