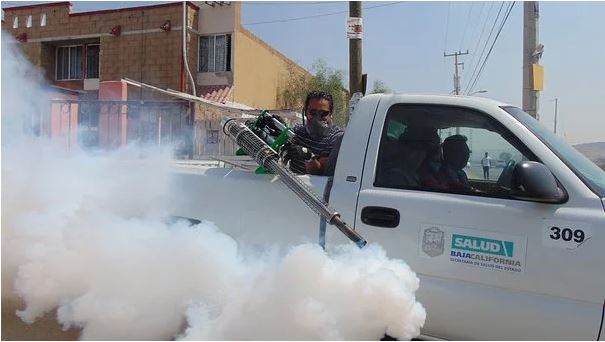 You have just moved into an apartment, and it is almost fantastic. The landlord is kind to the rent, and you were given everything you may need and more. As time passes, your love for this apartment or house grows, and going home after a hectic day at work has become a part of the day you look forward to.

Every night, reuniting with your couch has become the highlight of your day. Well, that was until you discovered your pest problem. After having found out about it, the only question you may be asking yourself is whether or not it is the landlord’s responsibility. You would take care of it yourself if it were a one-off kind of thing, but it seems to be going on and on perpetually.

So is pest control the tenant’s responsibility or the landlord’s?

What is pest control?

Well, before you get started with the technicalities of whose responsibility it is, you must first become completely aware of what pest control is. Pest control is an undesirable mishap which is basically the outbreak of anything from rats and mice, cockroaches, ants, fleas, wasps, termites, possums, spiders, snakes and, of course, silverfish. However, having silverfish infest your home is quite a rare type of misfortune, though it does strike some unlucky houses.

You may use deterrents to combat the pest’s attempt to invade both your peace and house. However, deterrents may only take you so far, as the problem could be originating from inside your house. In this case, hiring a professional may become necessary. The pest control professionals over at CityPests.com urge caution against these unwanted visitors and also provide guides that may help a resident annihilate the issue down from its core. With infestation solutions and recommendations of products that actually work, guides can act as efficiently and effectively as professionals and can make your pest problem a thing of the past.

Whose responsibility is it?

Discovering the nature of whose responsibility it is and who the problem falls onto is quite difficult and is regarded as a complex process. Legislation concerning this major concern is often unclear, ambiguous and left open to interpretation. It is linked to health and safety laws, whether that is identified openly and directly or not, and there are many ways to tackle it.

The first thing you will want to do is read into the lease agreement, as it could help out by outwardly stating whose responsibility it is. Should the agreement state that fact, it then becomes irrefutable and absolutely conclusive, depending on whose responsibility you have signed it to be. If pests were invited over by the tenant’s uncleanliness, it becomes the tenant’s responsibility. However, if the tenant is taking the appropriate and reasonable care of the property, it then becomes questionable and may become the landlord’s responsibility. It all falls back to the conditions in which the tenant was given the property and the reason behind this sudden outbreak. 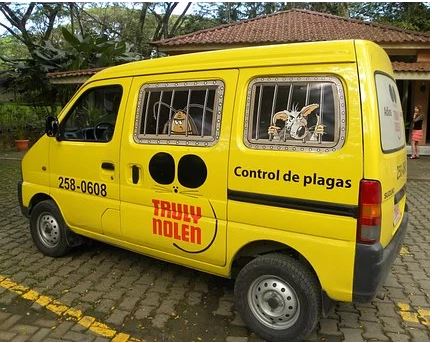 There are a number of things you must consider and think about before sticking to one or the other.

First thing you will want to look at, as previously mentioned, is the lease. It will settle the dispute or conflict based on what you have agreed upon.

Depending on the pest’s history, when they came to be found and the reason behind their sudden appearance, you will be able to decide whose responsibility it is. If the outbreak occurred because the tenant throws garbage around, while living under unsanitary conditions, it becomes the tenant’s responsibility.

Typically, if the area you currently reside in is known to be a hotspot for vermin and pests, then it becomes the landlord’s responsibility. This will depend on our local laws, though it usually falls onto the landlord.

If these uninvited little creatures include among them something like termites, it can then become an issue. Seeing as how they can cause structural damage, which in return will cause habitability problems, it may then become the landlord’s responsibility.

If a tenant had informed their landlord of their pest problem and has sufficient evidence to prove that it is indeed the landlord’s responsibility, rent may be withheld. However, this depends on the laws of the city you live in, as it could demand that you wait for an appropriate length of time before carrying out this step.

Though it is rare to find someone taken to court for pest problems, it is not out of the question. So if the responsible party refuses to take care of the problem, you may hire an attorney and take proportionate measures against them, especially seeing as how it could become expensive to remedy this problem of pest control.