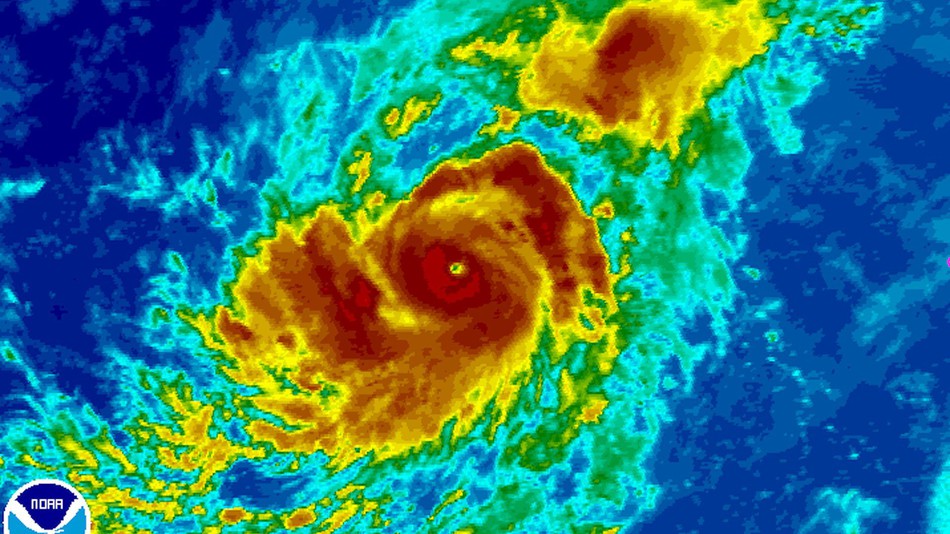 At 5AM, the center of Hurricane Irma was located near latitude 17.9 North, longitude 62.6 West. Irma is moving toward the west-northwest near 16 mph (moving away faster), and this general motion is expected to continue for the next couple of days. Maximum sustained winds remain near 185 mph (295 km/h) with higher gusts. Irma is a category 5 hurricane.

Antigua and Barbuda remain under hurricane watch. Residents have reported difficulty in receiving communications from Barbuda where the brunt of the storm was determined to have hit.