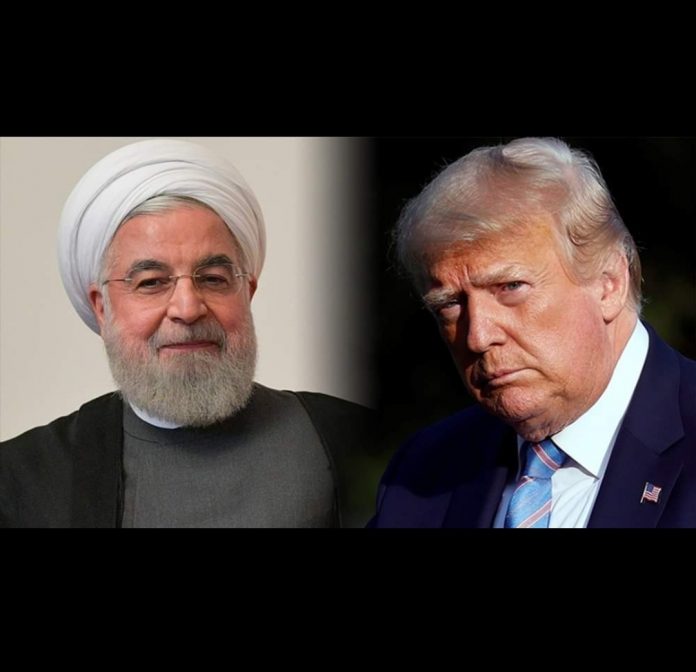 Iran has issued an arrest warrant and asked Interpol for help in detaining US President Donald Trump and dozens of others it believes carried out the drone strike that killed a top Iranian general in Baghdad.

Tehran prosecutor Ali Alqasimehr said on Monday that Trump, along with more than 30 others Iran accuses of involvement in the January 3 attack that killed General Qassem Soleimani, face “murder and terrorism charges”, the semi-official ISNA news agency reported.

Alqasimehr did not identify anyone else sought other than Trump, but stressed Iran would continue to pursue his prosecution even after his presidency ends.

Interpol, based in Lyon, France, did not immediately respond to a request for comment.