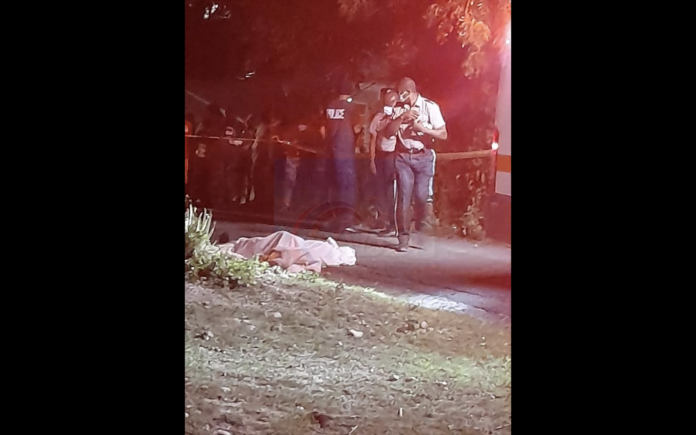 A 31yr old Willikies man is assisting the police with their investigations into the alleged murder of 39yr old Jace Merrick, also of Willikies.

Both villagers were allegedly involved in an altercation which ended up in a struggle.

It was reported that the alleged suspect armed himself with a sharp object, which he used to inflict a single stab wound to the upper back of Merrick.

A medical doctor arrived on the scene and pronounced him dead around 9:30 pm.

The alleged incident occurred about 8:15 pm on Tuesday 28th December at Willikies.