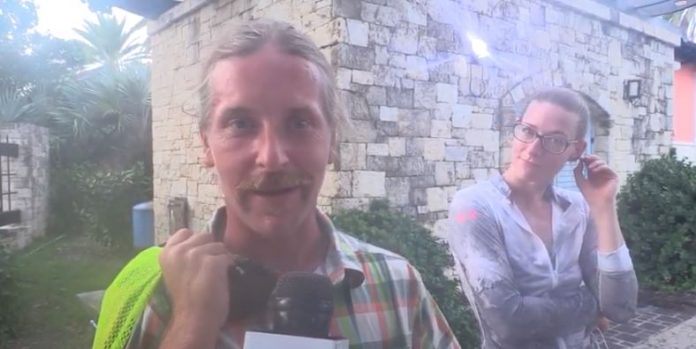 Officials are still conducting investigations after a boat was struck by lightning and destroyed fire at sea.

The incident occurred in the early hours of Monday, Sept. 21.

Secretary of the Barbuda Council Paul Nedd says the charter yacht, from Gene Yacht Company in Antigua, visited the sister island from Jolly Harbour on the night of Sept. 20.

Nedd said there was a freak storm on Barbuda, which lasted into early of the next morning and brought heavy showers, thunder and lightning, which struck the vessel.

The Council Secretary said that arrangements are being made to have the boat removed from its current location, at the bottom of the sea, for investigation purposes. 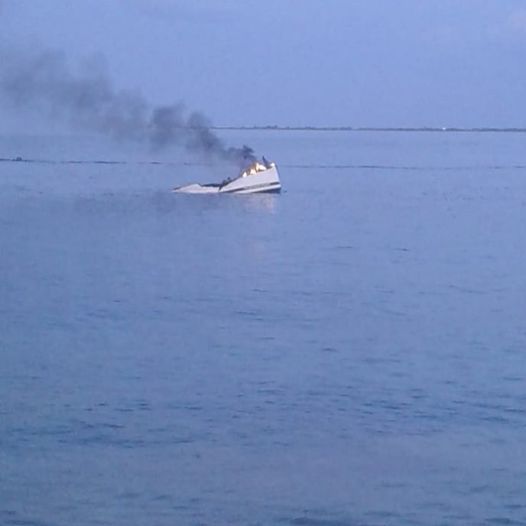