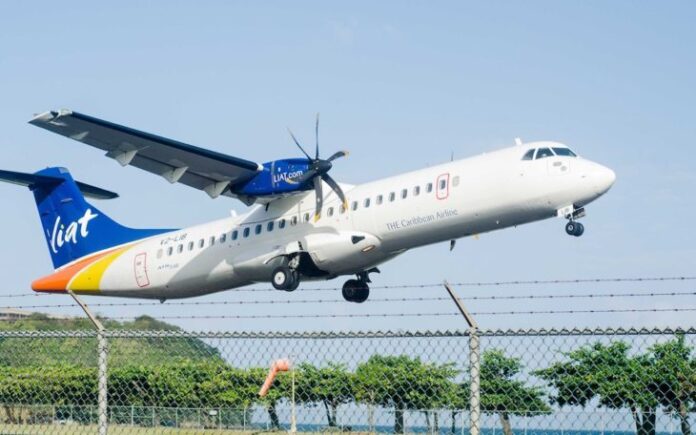 Citizens and residents in the region are continuing to voice their displeasure at the challenges faced with intra-regional travel and the growing cost associated with the movement. CLICK HERE TO JOIN OUR WHATSAPP GROUP FOR NEWS UPDATES.

Regional airline LIAT collapsed during the height of the COVID-19 pandemic and the subsequent mitigating measures implemented by all of the regional territories it served.

Now the company is operating a scaled-down service that does not include servicing several territories within the southern chain, posing a nightmare for travelers.

Highlighting this challenge was a recently held UNICEF workshop for regional journalists, including those from Grenada and St. Vincent and the Grenadines. However, representatives from those two territories did not attend owing to logistical challenges.

According to the organizers, in order for them to travel to Antigua, the base for the training, they would have had to travel to the United Kingdom and then to St. John’s.

Looking at a quote to travel through the United States enroute to Suriname would have cost him in excess of $20,000. That challenge has highlighted the need for regional leaders to work together to make LIAT operational.

St. John’s proposed that territories interested in having LIAT land in their jurisdiction should pay for shares in the new airline.

Against that backdrop, Browne commended the efforts being taken by St. Lucia in ensuring that regional travel and integration remain steadfast.

PM Browne conceded the fact that no one territory would be able to manage an airline and that it is now becoming critical for all territories to come on board.

“Recognizing that it is unlikely that any single state within the region can sustain an airline because an airline is capital intensive, and generally speaking it is difficult to turn a profit, because they have to spread what is said to be a high capital cost in a very small population,” Browne acknowledged.

Ernest Hillaire, St. Lucia’s Tourism Minister, noted that regional governments are still looking at more solutions to the vexing issue, with intra-regional travel as territories continue seeking economic rebound in their bread and butter of tourism.

“We really need the regional travel, not just for Carnival but for St. Lucia,” Hillaire said as he spoke with reporters, where he acknowledged that the numbers for this year’s Carnival within the territory would have been higher if there were easy travel across the region.

The issue of sea transport is also a talking point for regional government since the movement of goods, especially in the push to reduce food importation from outside the region, is taking shape as a priority.

In Basseterre, there has been no word yet on the way forward or the proposed shares initiative laid out by the Antigua and Barbuda Government.

With the Federation currently going through an elections phase, none of the Prime Ministerial candidates have addressed the matter, but Browne believes that if there is a cost-benefit sharing model with the airline, whomever wins in Basseterre would have to collaborate. — SKNVibes 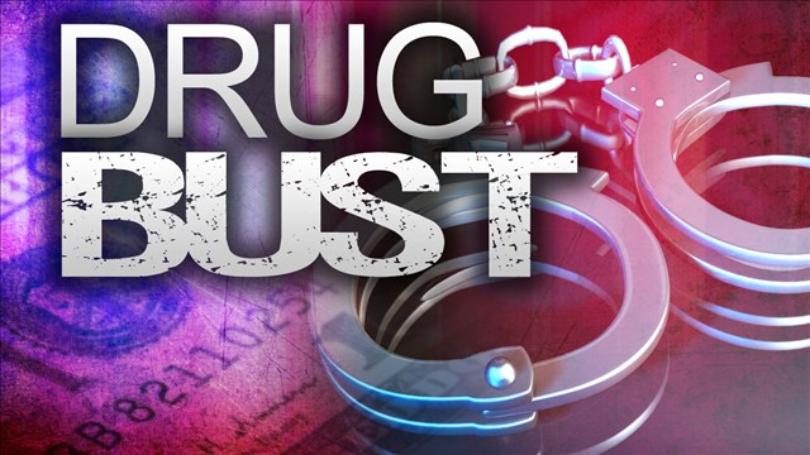 Post Office is the site of another drug bust, yielding 12...