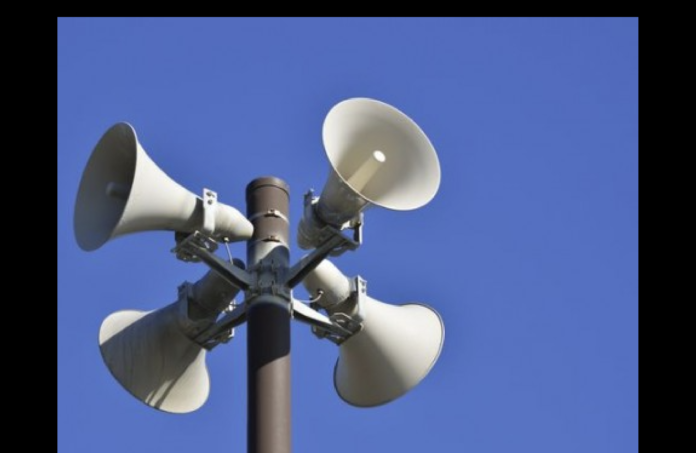 This year’s International Day of Disaster Risk Reduction (IDDRR), being celebrated today (Thurs.), brings attention to the importance of early warning with the theme “Early Warning for all”.

The United Nations General Assembly has designated October 13 as the International Day to promote a global culture of disaster risk reduction.

The National Office of Disaster Services (NODS) has been improving on efforts to enhance Antigua and Barbuda’s National Early Warning System through the Common Alerting Protocol (CAP).

Several countries throughout the world utilises the CAP to send emergency alerts on hazards, giving details about what could be expected and safety actions that individuals should take.

ABS was the first media house to install the system and four private radio stations were added to the list last week – Observer Radio, Zoom Radio, Radio Lighthouse and God First Radio. Last Friday, a test was conducted with the stations just before 6am, which from all reports, was successful.

The CAP also allows for sirens to be included; an option that has been discussed with key agencies in Antigua and Barbuda. –