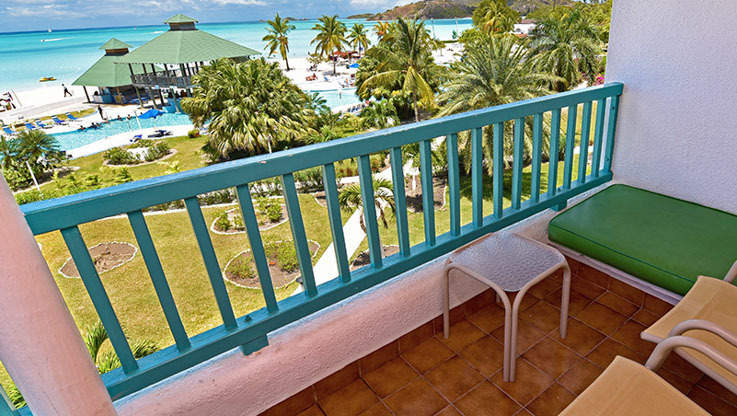 A BUILDER who died three weeks after falling four stories from a hotel balcony in Antigua would have had a better chance of survival if he had been transferred to a Florida hospital sooner, an inquest heard.

Richard Stickland’s distraught family spent weeks trying to put a doctor on the island in touch with a doctor representing their travel insurance company, the hearing was told.

But delays meant Mr Stickland, known as John, was not transferred for 18 days and was “clinically brain dead” by the time he was admitted to the Jackson Memorial Hospital in Miami.

His son, James Stickland, told Dorset coroner Rachael Griffin: “We were on the phone daily trying to get hold of the insurance company. It was a constant battle.”

In a statement, Dr Steve Richards from the Mount St John’s Medical Centre in Antigua said: “Mr Stickland would have had a much better chance of survival if he had been transferred earlier.”

The Bournemouth inquest heard Mr Stickland, 64, of and his son travelled to Antigua on February 21 last year and checked in to the Jolly Beach Hotel.

Due to the heat, Mr Stickland senior decided to sleep on the balcony. His son woke in the night and realised he was no longer there. After a search, he found him on the ground. He was conscious and complaining of pain in his wrist.

Emergency services were called and Mr Stickland was taken to hospital with multiple injuries. His condition remained stable for several days before he started to deteriorate.