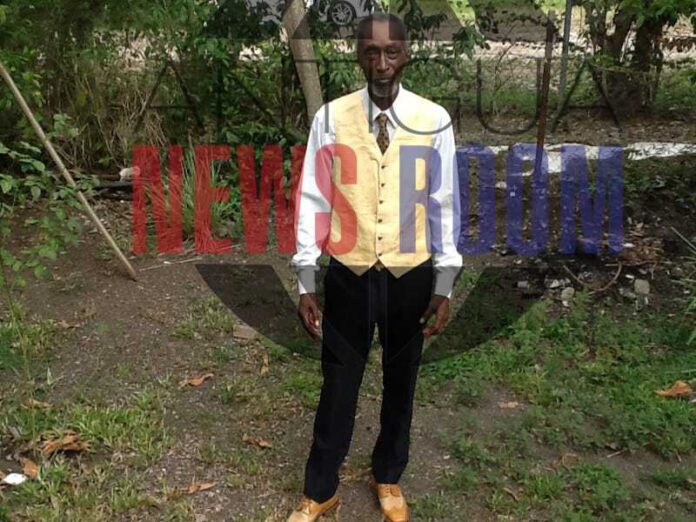 Paul Charles (author, historian, developer, and radio program personality) is being detained in 1735 for nearly a month without seeing a judge on a Mask infraction.

He being unfairly and unjustly held.

We need to try to get him released. No one should be held on remand for so long without seeing a judge.

They may be wrongfully holding him to silence his voice.

Paul was picked up around July 13th from his home on a bench warrant for not appearing in court on a Face Mask warrant.

He was quarantined for two weeks at old navy base and now he is in 1735. He has not seen a judge up to now.

He never received any notices about a court date. Paul does not have a lawyer but he may need a lawyer to get him out.

This situation is overkill. He should brought before the court and either charged or released

Please let the Public know so that some can ask questions and try to intervene in his behalf.