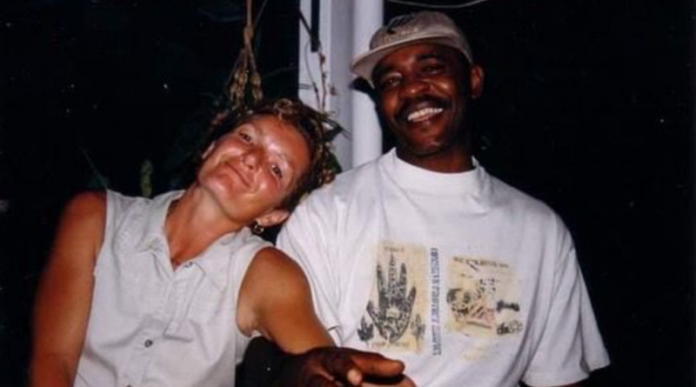 The Police continue to appeal to the public for information that would help solve the murders of Pietja (Pia) Visser-Baptiste, 61, and Tyrone Baptiste, 64 some three weeks after the homicides.

The couple were found murdered in their Golden Grove home on the morning of July 20, and officers are still investigating, as they await the results of post-mortem examinations.

In the meantime, says Inspector Frankie Thomas, Public Relations Officer for the Royal Police Force of Antigua and Barbuda, the coroner’s inquest has been completed.

Thomas is asking anyone with information on the murders to contact any police station or Crime Stoppers Antigua & Barbuda.

The two victims were shot multiple times about the body and the husband also had a knife wound, according to Crime Stoppers.

Meanwhile, Inspector Thomas says the Police will provide information to the public as it comes to hand, since officers are hoping to close a number of outstanding investigations.

He admits he is aware that the public is concerned about the length of time it is taking to solve some of these matters.

While this is understandable, the senior police officer says, investigations have to be done properly and according to the law. REAL NEWS