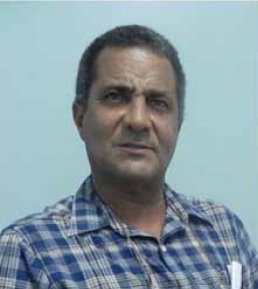 Justice has come for former LIAT Captain Michael Blackburn, nearly six years after his dismissal from the company.

The Industrial Court ruled today that Blackburn was unfairly dismissed.

Days earlier, his lawyers filed an application in the High Court of Antigua and Barbuda complaining about the long wait for the Industrial Court in St. John’s to issue a ruling on the matter. 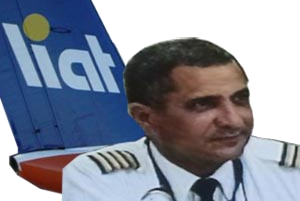 Following the ruling, Blackburn told a local radio station that he will contemplate what his next move will be.

Blackburn applied for judicial review, claiming that the Industrial Court had not only failed to render judgments but also to inform him and his attorneys of “a reasonable timeframe” on or within which judgments would be rendered with respect to his November 24, 2014 trial and the January 14, 2015 counter-application filed by LIAT.

His initial suit was filed back on June 18, 2013, charging that his dismissal on December 5, 2011, after serving the company for over 33 years as a pilot, was unfair.

Blackburn, who worked briefly for Caribbean Airlines after he was forced out of LIAT, has been out of a job for the past four years, and in a letter to the Registrar of the Industrial Court, dated March 14 this year, members of his legal team had also said their client was “anxious to have the matter completed as his financial and other circumstances had become quite dire”.