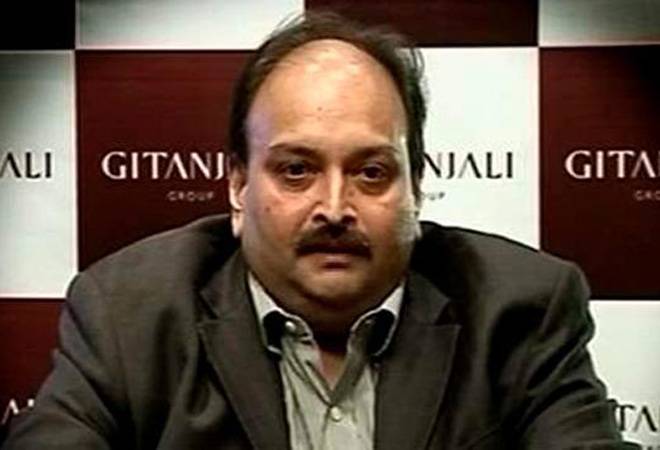 The operation to bring back “high-value” economic offenders from the West Indies is likely to be concluded by Tuesday (January 29), sources have confirmed.

The mission involving a long-haul Air India jet, which has been pulled out of the fleet, will carry a team of investigating officers tasked to get hold of the fugitives. The number of “assets” being the target is not yet known though diamantaire Mehul Choksi and Winsome Diamonds promoter Jatin Mehta have taken citizenship in the Caribbeans.

The officials are tight-lipped but are on stand-by. Elaborate security arrangements have been put in place.

Mehta became a citizen of St Kitts and Nevis some years ago while Choksi has taken Antigua and Barbuda citizenship recently. These islands provide visa-free travel to 132 countries. Both St. Kitts and Antigua have airfields that can accommodate wide-body aircraft. It is not clear if they will be picked from one location for multiple destinations.

The lack of extradition treaties has made these islands a safe haven for India’s uber rich. Other countries such as Grenada, St Lucia and Dominica also have similar citizenship by investment programmes.