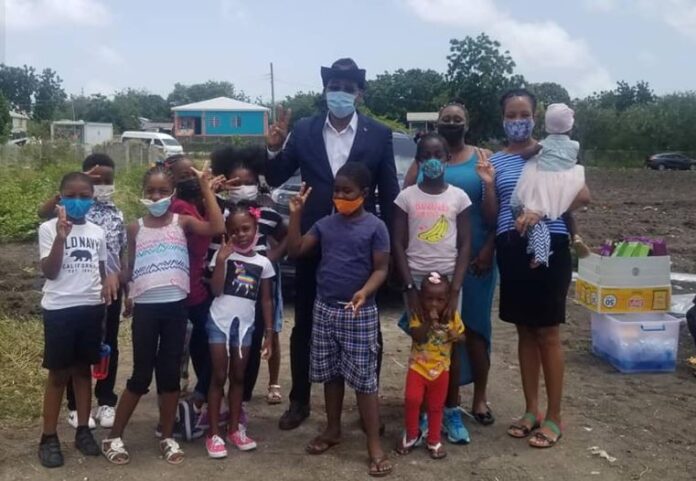 Twelve children participated in the farm tour, learning about the importance of growing food and eating healthy. 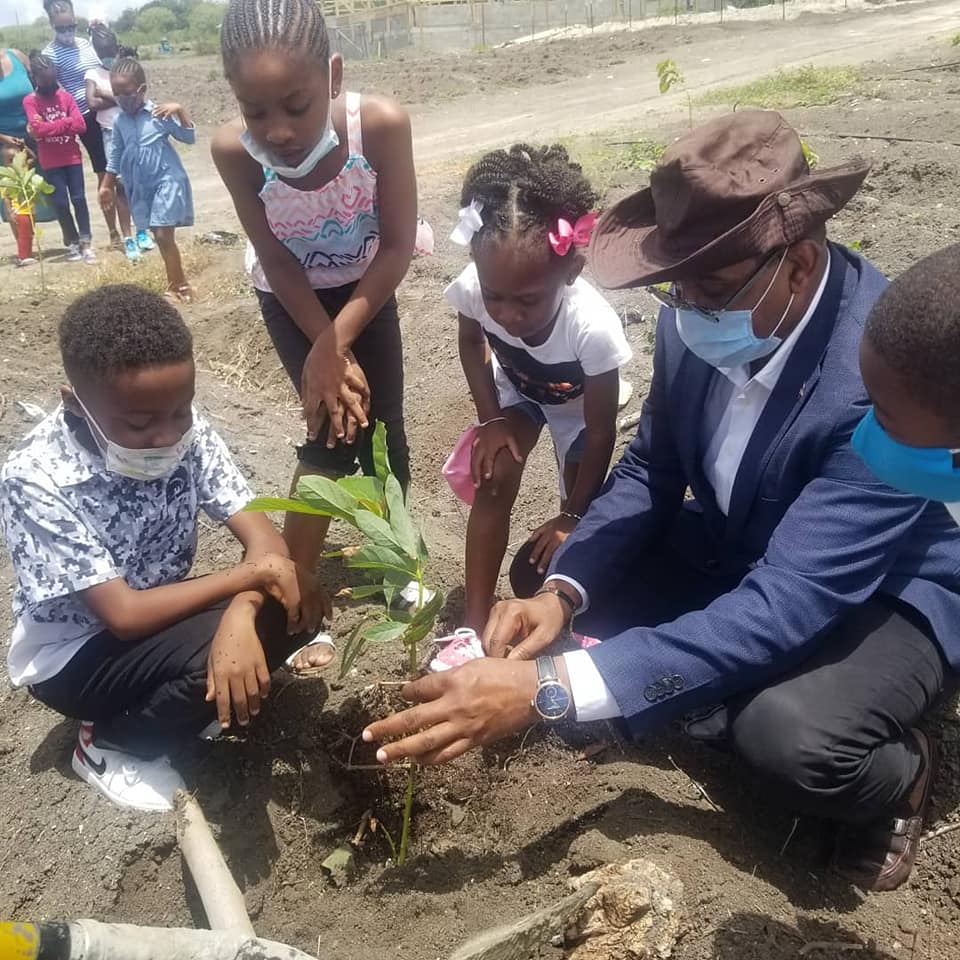 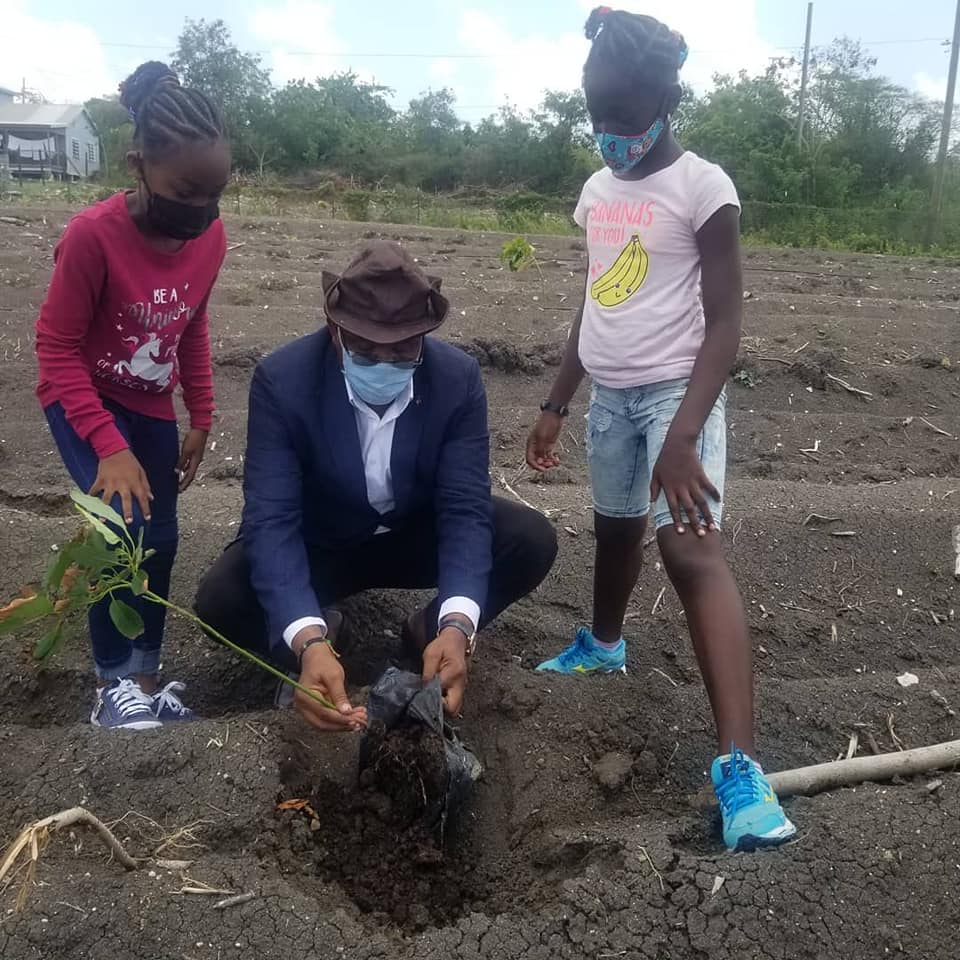 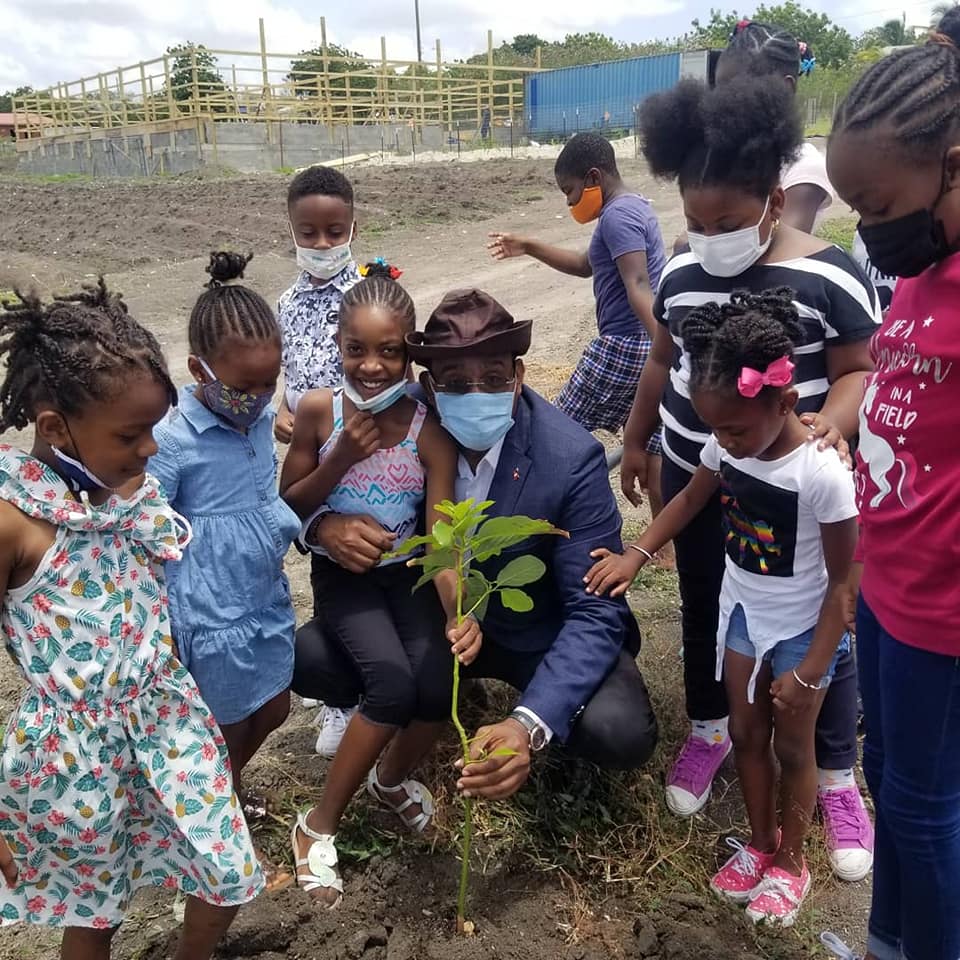 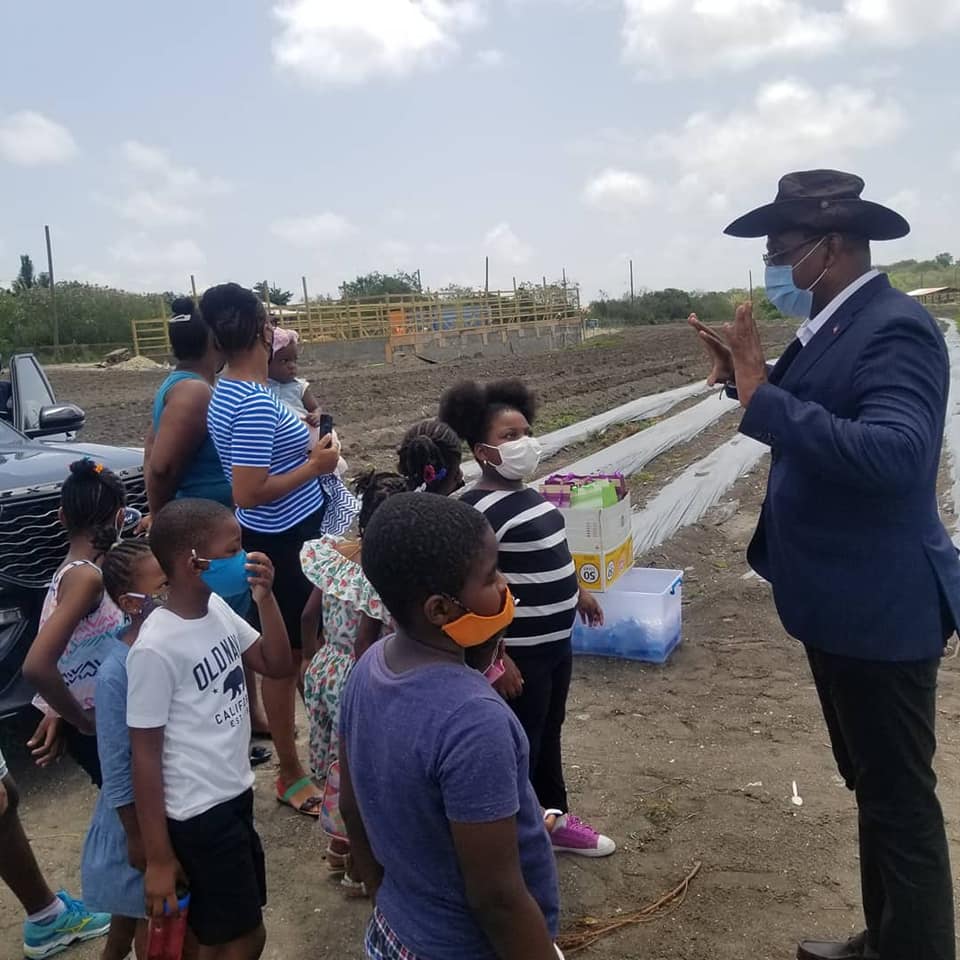