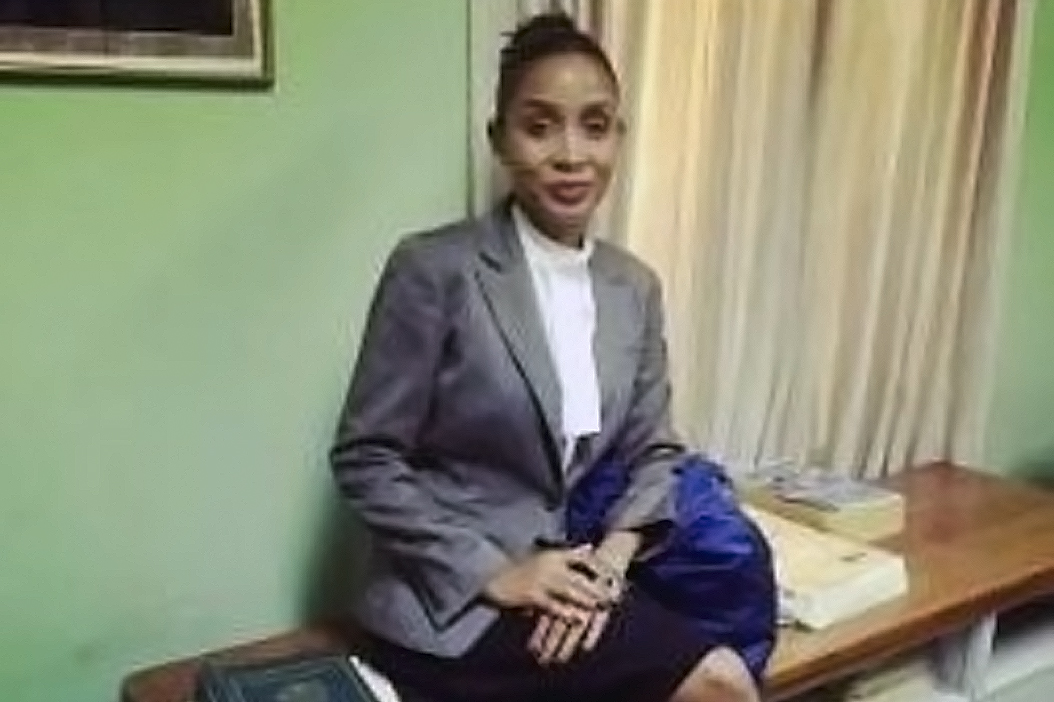 In an effort to continuously train and develop staff, the Chief of Immigration, Ms. Katrina Yearwood held a training session with her officers on aspects of the OECS Free Movement. Under the Revised Treaty of Basseterre, citizens of all protocol member states in the economic union are free to move, live and work throughout member states.  To better equip the officers with up-to-date information about the inner workings of the OECS and the protocol for the OECS Free movement, Ambassador Colin Murdoch, OECS Commissioner hosted the training session at the Headquarters of Antigua and Barbuda Department of Immigration.

In his presentation, Ambassador Murdoch provided a brief history of the Organization and also provided an overview of the OECS Economic Union.

Ambassador Murdoch stated that “the fundamental objective of the OECS Economic Union is to remove barriers and consolidate markets for all Member States and support the rights and privileges that are given to any citizen and national of the Economic Union.”

The presentation touched on aspects of the Treaty such as the Movement of Goods and Services, steps towards social security harmonization and a heavy concentration on the Free Movement of People within the Economic Union.

The training session allowed for an interactive and fruitful discussion between the Immigration Officers and Ambassador Murdoch on other themes such as the OECS Contingent Rights, harmonized travel documents between the Member States, and the need for a broader public education campaign.

Yearwood stated that “to host a session like this not only provides my officers with the opportunity to gain additional knowledge but they also get the opportunity to exchange thoughts and ideas based on their experiences in the field.”

“We are looking forward to subsequent training and information sessions as we aim to equip our officers with the correct procedures within the scope of the OECS” Katrina continued.

The OECS is an inter-governmental organization that came into being in 1981 from the signing of a treaty by seven Member States. The 1981 Treaty was replaced by the Revised Treaty of Basseterre in 2010, which established a single financial and economic space.

The highest decision-making body of the Organization is the OECS Authority, which comprises of Heads of Government across all Member States. Presently, the Honourable Gaston Browne, Prime Minister of Antigua and Barbuda, is the Chairman of the OECS Authority. The OECS Economic Union comprise seven members: Antigua and Barbuda, Dominica, Grenada, Montserrat, St. Kitts and Nevis, St. Lucia, St. Vincent and the Grenadines, and Associate Members: Anguilla, BVI, Martinique, and Guadeloupe.

Ambassador Murdoch was accompanied by Foreign Service Officers Mr. Javier Spencer and Mr. Babu Browne, within the Ministry of Foreign Affairs and Ms. Angelica O’Donoghue, Communications Officer within the Office of the Prime Minister.