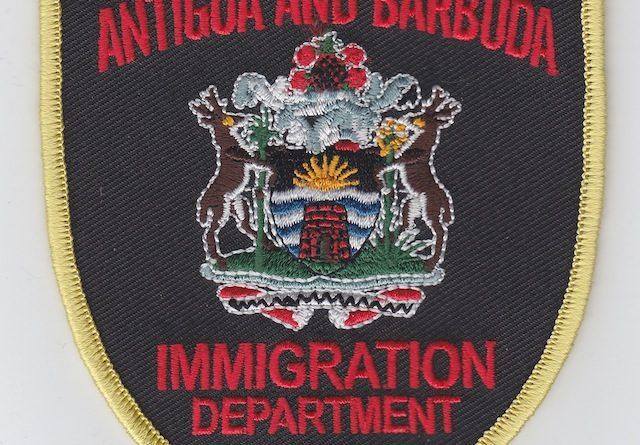 The Immigration Department continues to be the subject of investigations, as nearly $1,000 XCD reportedly has gone missing from its Dockyard office. CLICK HERE TO JOIN OUR WHATSAPP GROUP.

This sum disappeared from a safe that had been secured by two supervisors at the change of their shift.

But, according to reports, when the two incoming supervisors took over, they noticed the safe was open. A count confirmed that the sum of $940 was missing.

While a female Immigration officer reportedly is assisting with the internal investigation into the theft, a source alleges that the outgoing supervisors have been advised that they must repay the stolen money.

The source swears that neither of the two veteran supervisors would have stooped to committing the offence and that “the Chief’s demand for repayment is just ridiculous.”

Meanwhile, there is still no official word on the Department’s investigation into the alleged $3000 sale of a passport stamp, reportedly by a senior officer. REAL NEWS