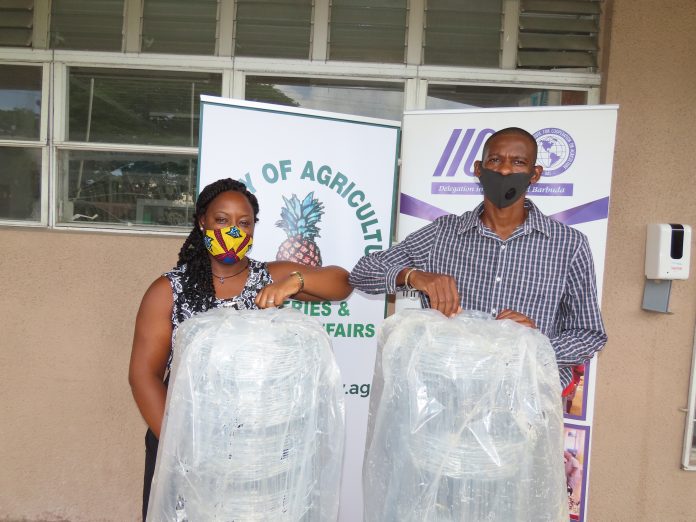 The Inter-American Institute for Cooperation on Agriculture (IICA) handed over a set of fencing wires to the Barbuda Council, during a brief ceremony which was held at the Ministry of Agriculture headquarters on Thursday. 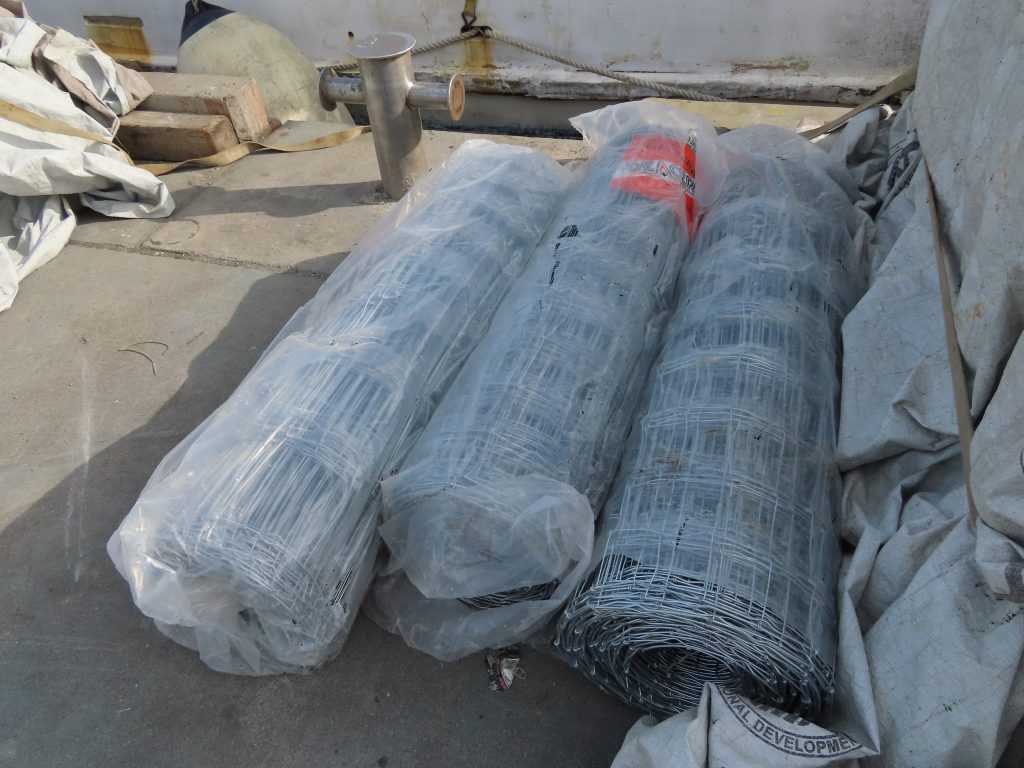 They wires will be used to fence five (5) acres of land in an effort to secure a perimeter to produce a number of vegetables.

The inputs are part of a technical cooperation project entitled “Strengthening the Agriculture sector in Antigua and Barbuda through the provision of inputs and supplies to support small scale farmers.”

The project will support the Barbuda Council, the Veterinary and Livestock Station and the Extension Division (25 small farmers will be beneficiaries). The cost of the fencing wires is just over three thousand ($3,000) EC Dollars. 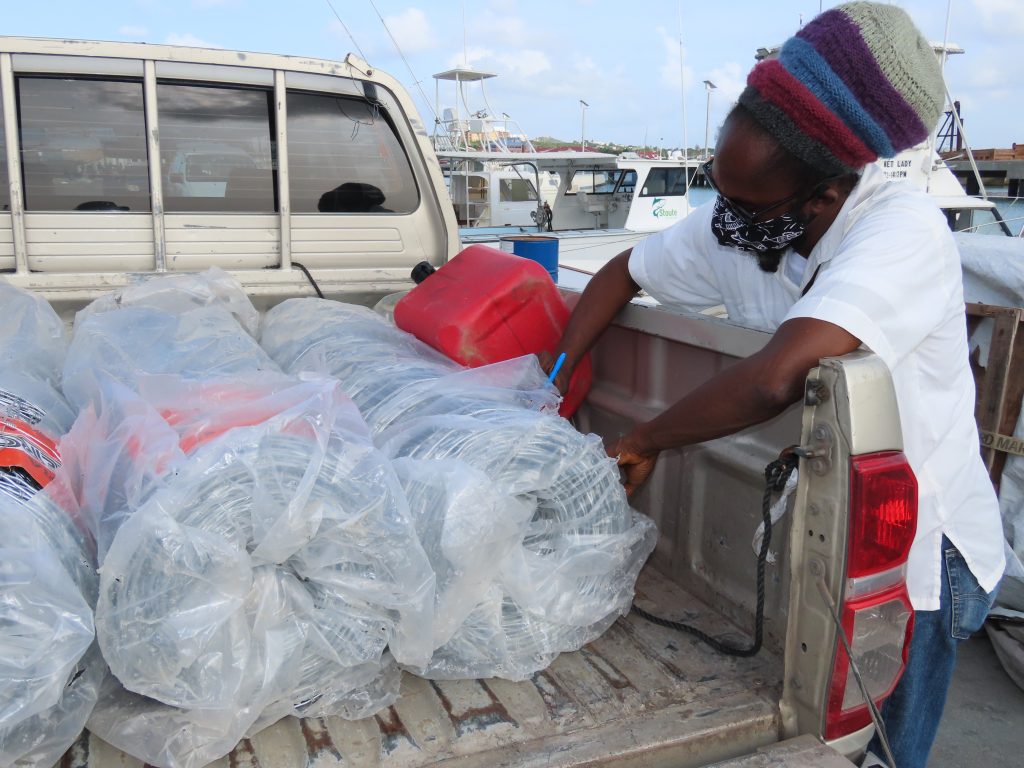