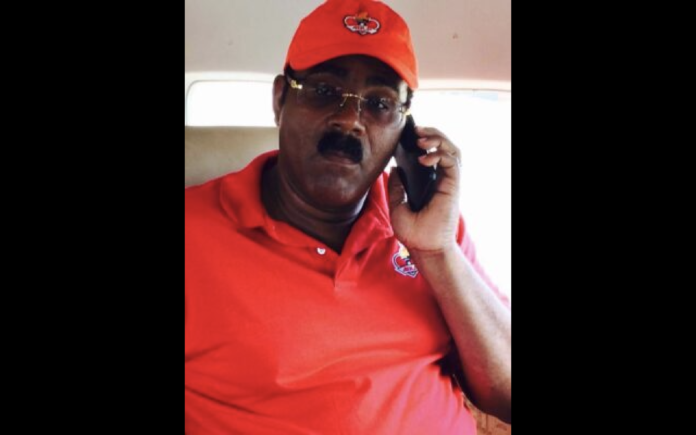 Prime Minister Gaston Browne has yet again stated categorically that Antigua and Barbuda had no role in the removal of fugitive Mehul Choksi from the state.

The opposition in Dominica where Choksi was found is alleging that Antigua and Dominica played a joint role in removing Choksi from the twin-island state.

But Browne questioned the rationale for sending Choksi to Dominica when it would be easier to remove Choksi from Antigua directly.

He says this is what Antigua would do, even if it would never engage in such an illegal act.