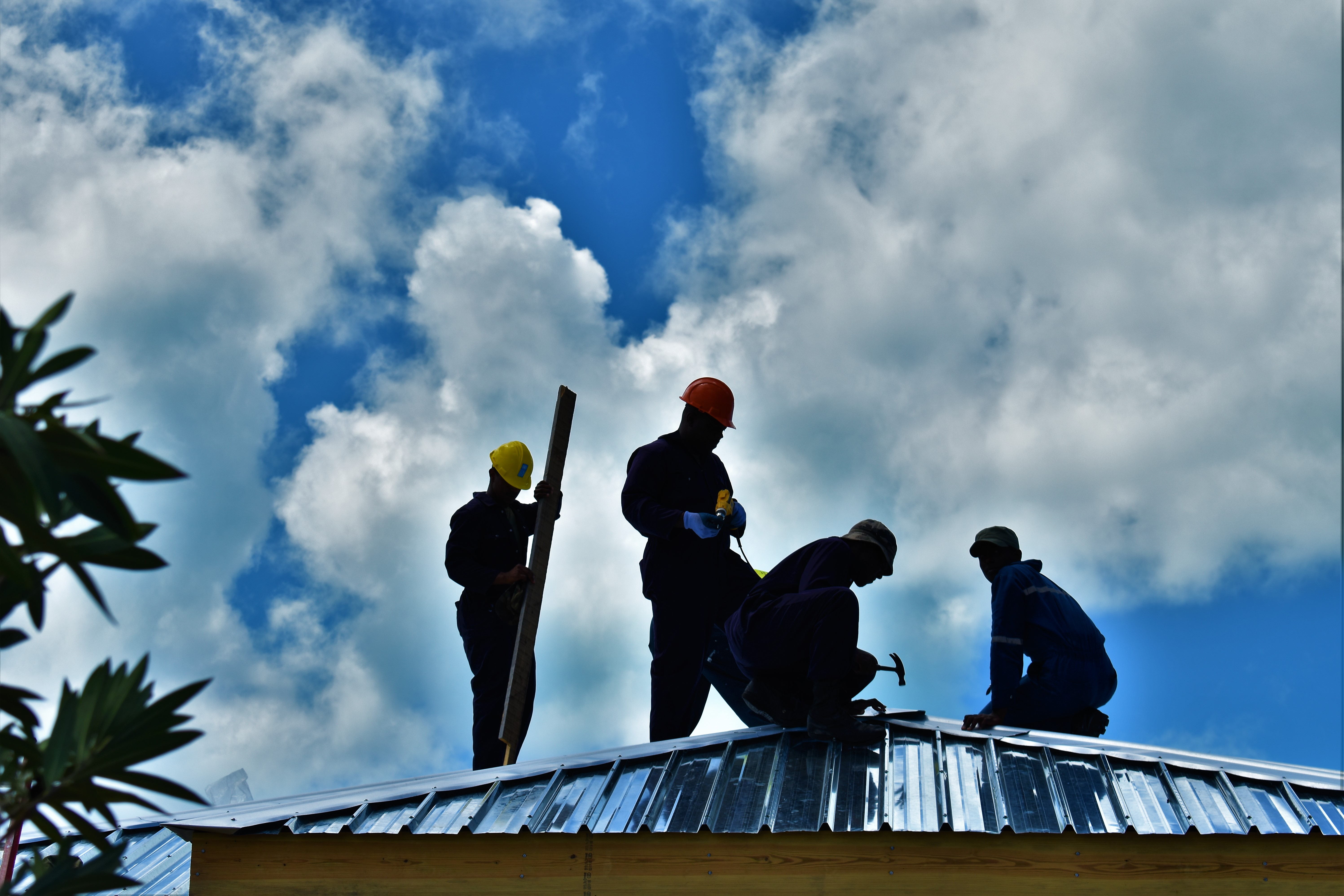 (Thomson Reuters Foundation) – The onset of hurricane season this week could prove disastrous for Caribbean nations that were slammed by storms last year and are still struggling to rebuild in the face of funding shortfalls, said regional leaders.

Countries need to focus on preparing for increasingly ferocious storms rather than just reacting to them after they strike, officials said on Wednesday at the Caribbean Development Bank’s board of governors meeting in Grenada.

Officials called for measures to tackle poverty, and strengthen social safety nets and emergency response systems in order to build resilience to hurricanes such as Irma and Maria, which swept through the region in 2017.

“To be brutally frank, if there was another disaster, I don’t expect that we’d get a different result, because what they are in now is the reconstruction phase,” said William Warren Smith, Caribbean Development Bank president.

“The whole idea of building more resilient infrastructure is not a short term process, it’s a medium term undertaking… So a hurricane of the order we got last year would really be a tremendous setback,” he told the Thomson Reuters Foundation.

Islands including Barbuda, Puerto Rico and Dominica were battered by hurricanes that killed more than 200 people and caused damage estimated at $130 billion, according to the insurer Munich Re.

Gaston Browne, prime minister of Antigua and Barbuda, said only $20 million has been pledged to help his country rebuild after Hurricane Irma caused $220 million of damage to tourism-dependant Barbuda.

Recovery remains slow and hamstrung by limited financial resources, he said. Work is focused on repairing public buildings, electricity and water supplies, with little progress on the 95 percent of homes that were destroyed.

“I just hope we will have an uneventful season, especially considering many of the countries in the Caribbean, especially Dominica and Barbuda, remain extremely vulnerable at this time,” Browne said in an interview.

He added that funds pledged by the European Union and United Kingdom have not yet been made available.

Countries that have invested in measures to mitigate damage from disasters fared better during last year’s hurricane season.

Low-lying Turks and Caicos suffered damage worth $500 million after Irma and Maria knocked out schools, hospitals and airports, Premier Sharlene Cartwright-Robinson said in an interview.

However, stringent requirements for buildings to be constructed to withstand category five hurricanes saved the islands from being “decimated”, she said.

The majority of houses were affected, she added, but most suffered only roof damage.

“We’re as ready as you possibly can be for June, with the gaps you imagine still exist following last year’s storm,” Cartwright-Robinson said.

Since last year, she said, the electricity system has been improved, schools and shelters prepared, and contingency plans put in place for hospitals and hotels in the country, where tourism is a major source of revenue.

Keith Mitchell, prime minister of Grenada, which was devastated by Hurricane Ivan in 2004, urged nations to tackle poverty and strengthen social safety nets in order to better prepare populations for the impacts of disasters.

“Storms and hurricanes do not have to result in catastrophic disasters,” he said in a speech.