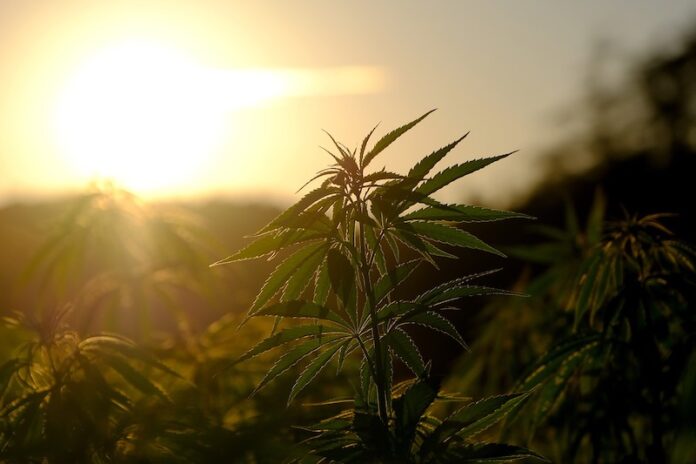 There is no disputing the fact that vaping is a fast-expanding market. This should come as no surprise given the joint impetus of the tobacco ban and the legalization of cannabis in many states of the USA. With individuals now able to grow their own in some places, and licensed cannabis retailers and growers making the cannabis market another one that is growing fast, there has been a rapid development in terms of available vape devices. Let’s start by looking at how this has come about.

In the early days of vaping the devices used were known as ‘mods’ – a name that is still used today – because they were initially created from other modified electronic devices. The industry soon cottoned on to the commercial potential for vape devices, hence manufacturers came on board who recognised the need for more efficient and also portable devices.

The rapid expansion of the vape and cannabis markets led to a great number of new manufacturers in the vape development industry. Each was naturally attempting to design and offer the best model, and there were several variations on the theme. The individual nature of these designs and the changing demands of the consumer meant that there many different types of battery, for example, which would only work with select devices. 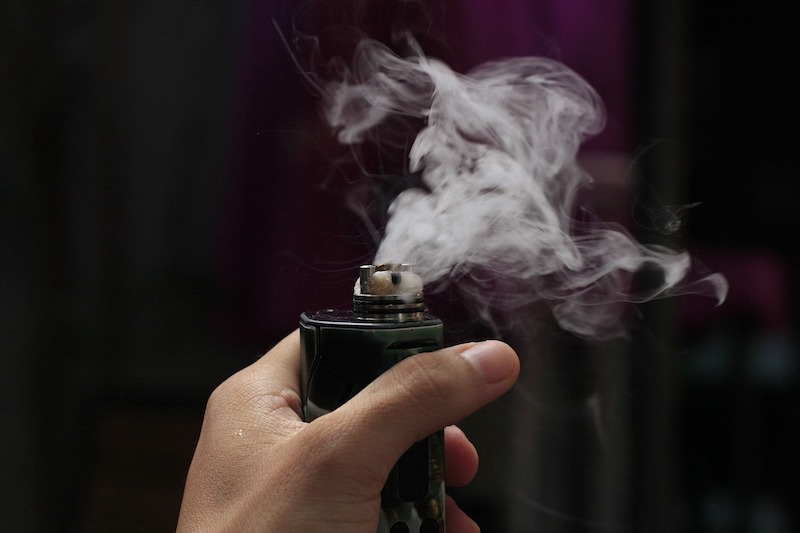 The most important and notable technological development is that of the 510-thread battery which was initially utilized by a few of the bigger manufacturers and is now almost ubiquitous. What does this mean for the industry?

Why is the 510 Thread Battery Important?

The 510 thread battery for cannabis vape cartridge devices is as close to a standard item as we get in the vape world, and this has many advantages. It is defined by its thread as this is the connection between the battery and the device itself. So, one 510-thread battery can be disconnected from the vape device and potentially used on another with the same fittings.

This is important as it represents an industry that is recognising the need for standardization, and also for the user’s desire to have devices that can be upgraded, modified, or customized rather than having to buy new all the time. The 510-thread battery is just one technological advance that we have seen in the vaping industry and in itself has inspired another which we will look at next.

There is a massive market for vaping accessories that can only continue to grow with the advent and uptake of standardized threads such as the 510-thread battery. In the early days vape pens – the portable examples – were very basic. You filled them up (or they came pre-filled), switched on, and off you went vaping happily at a fixed voltage and temperature.

However, with an interchangeable 510-thread battery it became possible to replace your original battery with a new one that has variable voltage and that simply screwed into the standard thread. Variable voltage is a technological advance that allows for the temperature at which the cannabis is atomized to be altered, thus changing the strength and flavor of the cloud.

The we now see cannabis in the mainstream rather than as a taboo subject is not only down to the law but also to the way the vape market has catered for those who enjoy weed. The future is one in which vape devices will be continually improved thanks to research and development, and in which more innovations such as the 51-thread battery and variable voltage will add to the enjoyment for millions of cannabis lovers.