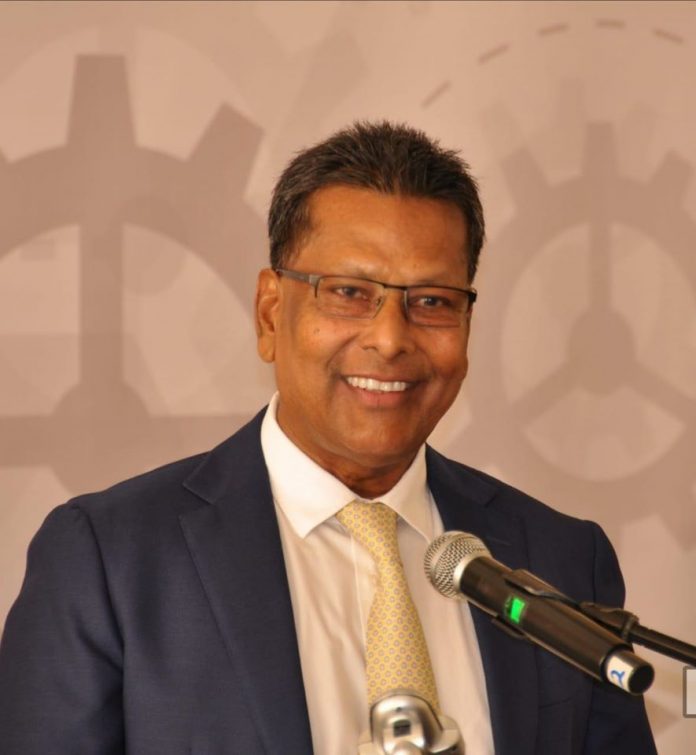 In a September 2019 report, Voices for Transparency highlighted that while there have been a number of positive steps taken to root out corruption in Guyana, one area that appears to continue unchecked is bribery.

“While there is optimism about the fight against corruption and about people being able to influence change, Guyana still has a long path ahead,” the group noted. 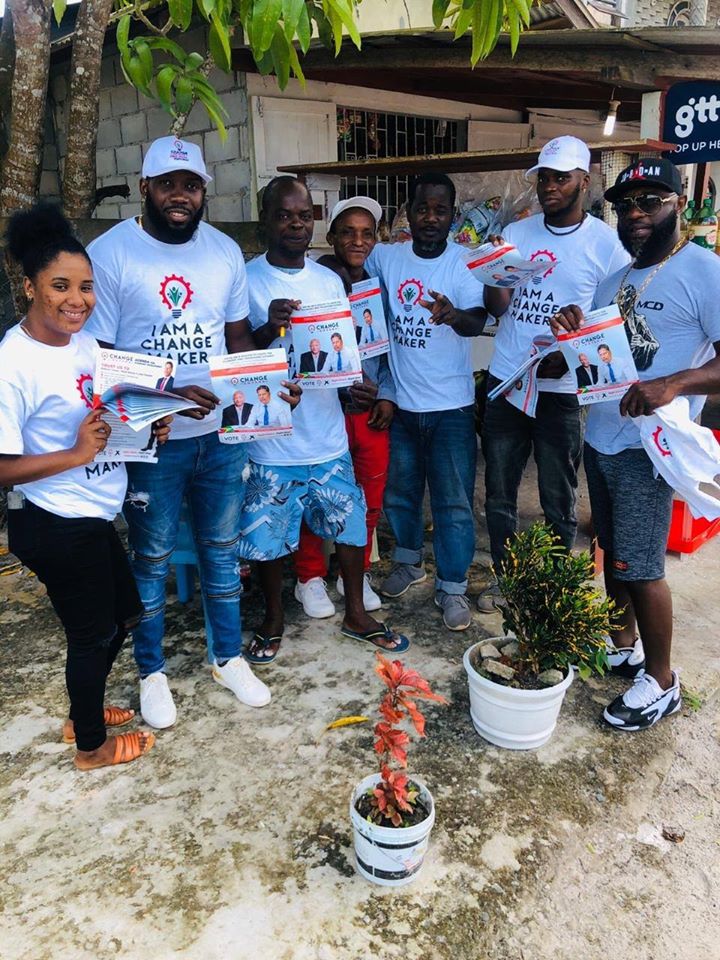 With political campaigning intensifying ahead of the March 2 general elections, “draining the tale of corruption in public office in Guyana” is high on the agenda of the newest political party here – Change Guyana, something it said the A Partnership for National Unity (APNU) coalition government and the main opposition People’s Progressive Party/Civic (PPP/C) have both failed to do.

“It is a well-known fact that corruption has robbed us of billions of United States dollars (US$1= GYD$209) that would have otherwise gone towards development projects,” Change Guyana leader Robert Badal said during a press conference on Tuesday.

“After 28 years of PNC rule, 23 years of PPP, and four and a half years of APNU in office,
corruption is endemic in the two main political parties’ culture.”

With the regime change in 2015, there was great hope that the impunity enjoyed under the previous government was about to come to an end, given that the party that formed the new government in 2015 campaigned on an anti-corruption platform, and promised to hold former members of government accountable for misuse of state resources.

But Badal said corruption continues and, as a result, Guyana remains the poorest country in the region.

“Our people migrate to seek opportunities denied them at home, our healthcare, infrastructure, income levels and quality of life are shamefully the poorest in the region,” he said.

He cited a recently leaked report from the Auditor General, which outlines a series of cases of poor accountability of state resources by the current administration.
Among these were 222 cheques totalling $732 million as at Jan 1, 2019, held in breach of the Fiscal Management and Accountability Act; $63 million in overpayments on contracts by the Ministry of Infrastructure alone; widespread duty free concessions on luxury vehicles; and fiscal concessions to oil and gas companies of 43.42 per cent of government revenue, totalling $104 billion. It also raised concern on the failure to account for in excess of $1 billion spent on the Durban Park project.

Badal also shared a list of things he said the Guyanese people have lost through corruption and mismanagement under both PPP and APNU/PNC.

He urged people not to simply accept claims of honesty, good life, and vision being made on the campaign trail.

“The same old promises are being trumpeted again, described as ‘decade of development’ or ‘give us another chance’ by APNU/PNC, or ‘we are better at spending oil money’ by the PPP. The billions and billions lost through corruption by those in public office tells the real story,” Badal said.

Tough Questions for all Guyanese The Change Guyana leader said the PPP and APNU/PNC cannot be trusted and ought to be sent packing, as he urged residents to imagine where their country could have been today if they had insisted on accountability by governments.

“Why do we elect corrupt, incompetent people to office whose only motive is their personal gain? Why do we wave the flags and dance to the tunes of racially divisive politics and politicians who have done nothing for themselves before political life, believing that they would do something for us? Why do we allow career politicians to levy high taxes on us to cover their incompetence and mismanagement and wastage of our hard-earned income?

“Why do we envy others from other countries when we travel for what they can afford to spend but then elect visionless, incompetent, corrupt and dishonest political parties? Why do some of us vote corrupt leaders of the PPP and APNU/PNC to keep the rest of us in this mess, but the next day migrate to higher ground. Are we just self-destructive? Why do we vote as though we hate our country, hate our family and children?

“Guyanese are some of the most hardworking, fun-loving, innovative and adaptable people in the world. But yet we give the two most ethnically divisive political parties on the planet control over our lives and our children’s future. Why? Will we be doing this again this time? Will you continue to wave flags of the cup or palm tree at their rallies? I am respectfully urging you not to,” Badal added.

He said the billions lost through corruption, wastage and mismanagement could have built five bridges across the Demerara, Essequibo and Berbice rivers; built a network of roads and highways across the country; built state-of-the-art hospitals in every region; built economic zones across Guyana with thousands of high-paying jobs; curb the endless migration from the country; supported massive agricultural and industrial development; built a smart grid for

Guyana Power and Light and end blackouts; remove extortionary taxation and Value Added Tax allowed everyone to afford a new car and earn a middle income home, and an old age pension of three times the current amount.

“Corruption by those in authority constitutes abuse of public office. In my mind, the poverty it brings represents a crime against humanity. It should therefore be confronted head-on. Racial division and ethnic voting support corruption, erode democracy and keep us poor,” Badal said.

Proposed solutions by Change Guyana
The Change Guyana leader outlined several actions he said his party would take, if it forms the next administration, to effectively fight corruption. These include:
The introduction of legislation to make public officials accountable.

“New legislation will impose severe consequences for not only the takers of a bribe but also the givers, including jail sentences. Contractors convicted of bribery will be banned for life from participation in the bidding process,” Badal said.

 A special corruption Court to expedite such cases.

 Enhancing the capacity of the Integrity Commission to investigate every case of corrupt
act and enforce prosecution.

 Creating an office of the contractor general with responsibility for post review of all public contracts to ensure performance and value to the taxpayers.

 Lifting everyone through broad based investments and development. Jobs with better
pay. Balanced developments in all regions to uplift rural communities.

 Improve good governance, transparency and accountability at all levels of government.

 A government campus powered by information technology including AI to cut
transaction cost, enhance the efficiency of delivery of service, and real-time accessibility
all across Guyana.

 A commission on citizens’ rights to ensure equal opportunities for all.