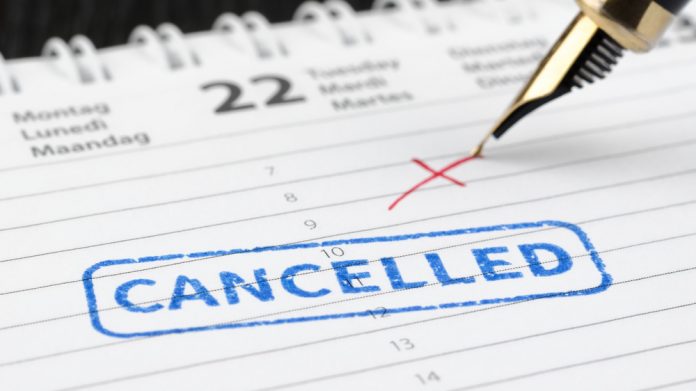 Hotels across Antigua and Barbuda are facing cancellations as the UK enters its four-week lockdown. Prior to the announcement by the British Government, many properties were forecasting a performance for the months of November and December at 50% and greater. There was a glimmer of hope in the industry for hotels that have been opened over the past five months and the those which have opened within the last four weeks.  All eyes were set on the return of the high season and its potential for seeing increasing demand for travel from our major source markets.

According to Vernon A. Jeffers, Snr.  Chairman of the Antigua and Barbuda Hotels and Tourism Association/ABHTA “Many of our members who traditionally see high bookings from the UK are faced with cancellations and extremely low occupancies for the month of November. For hotels that have opened, it is a huge financial hit, especially after implementing extensive changes to their operation with a focus on ensuring that all protocols are met and maintained. We have many of our team members as well who will see reduced wages due to a shortened work week or work in rotation. The harsh reality is many properties are now fighting to remain open and weather the next few weeks.” Mr. Jeffers further emphasized that “Although November performance will not be as anticipated, we are looking forward to December and the normalization of flights, and also seeing the return of the Canadian carriers. Some guests have opted to re-book to the month of December instead of canceling their vacation and we hope that this trend will mean a strong December for arrivals, barring any extension of the lockdown.

There are currently thirty-one major hotels now open across Antigua and Barbuda with fifteen coming into operation only within the last 4 weeks. Hotel opening dates can we viewed at http://www.antiguahotels.org/hotel-re-opening-dates/.