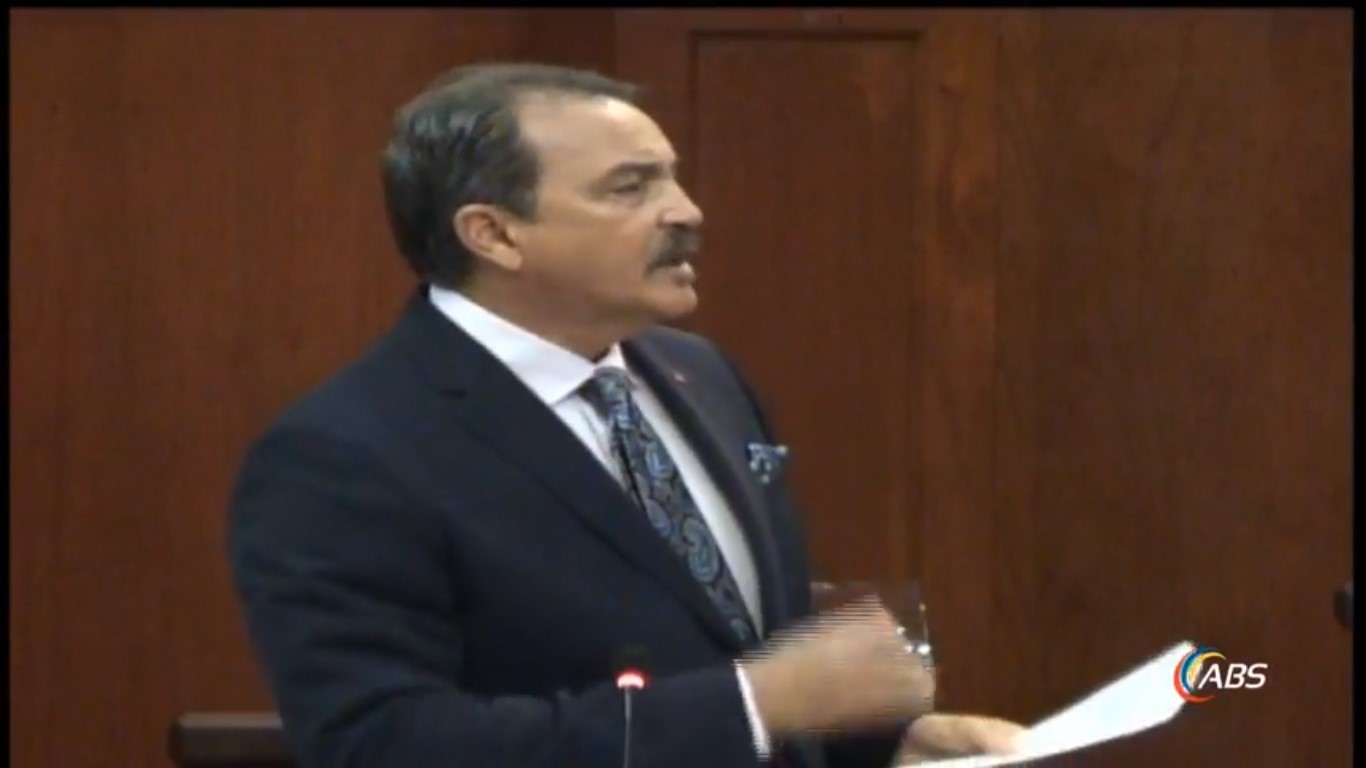 Fernandez told parliament that the tax was approved by the government two years ago “but its now coming into effect: the half a percentage point room tax to our visitors.”

In addition to the 10.5 per cent Antigua Barbuda Sales Tax, since 2012, the government has been collecting an additional 2 per cent which goes towards a marketing fund.

The minister told the Lower House that the increase will result in another US$ 4 million being collected not only for marketing and promotion but to develop the tourism product.

He said in addition to the 0.5 increase the government has also pledged to contribute another 0.5 per cent to the fund.

“And the government had agreed to give up half a per cent of what they collect, that additional per cent Mr. Speak will result in an additional four million USD which will allow us to spend more in terms of marketing, promoting and doing some development of our own local product.”