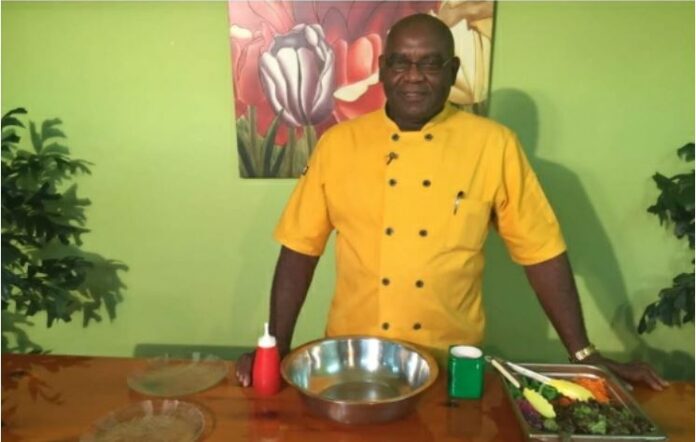 The following is a press release from the Mount St. John’s Medical Centre (MSJMC):

Mr. Nigel Joseph was fully aware and participated in the selection process, as did all other prospective suppliers who were made known of this opportunity via public advertisement. This process was no different to the process that Mr. Nigel Joseph would have participated, won and was awarded a contract. At that time, there were unsuccessful bidders.

Prior to the conclusion of Mr. Nigel Joseph’s contract, he was made fully aware that a public selection process would have been initiated, as was done previously. Mr. Joseph was made aware of the requirements of the selection criteria that were conveyed via a Request for Proposal (RFP) communicated to Mr. Joseph and every other proposed bidder who responded to the public solicitation.

MSJMC has always intended to ensure that suppliers of services meet set standards of operation and have the capacity to provide the institution’s goal of delivering stable, consistent, and reliable service to its patients. The process fairly and transparently considered five (5) proposals from individuals/companies duly registered within Antigua and Barbuda; examined and evaluated all bids and made a selection based on the advertised criteria.