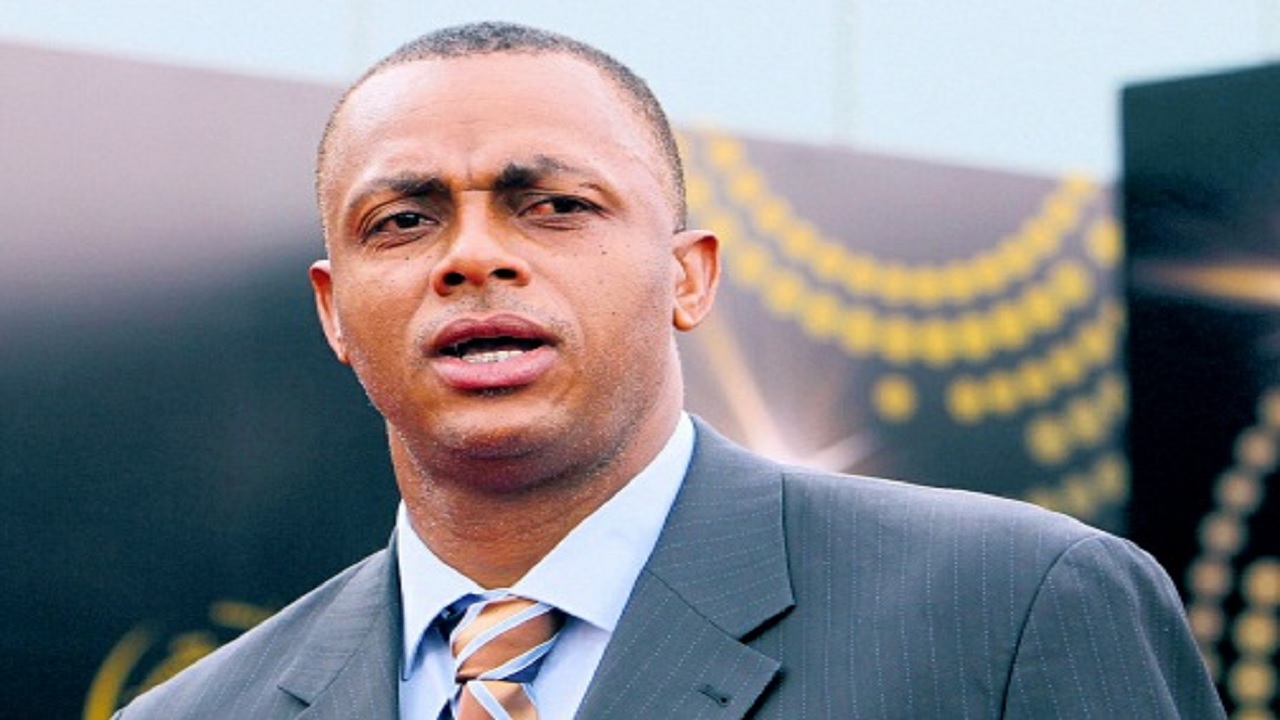 Bangladesh bowling coach, Courtney Walsh, does not believe excluding seamers from the attack for the second Test against West Indies, was a setback for the country’s fast bowling prospects.

The legendary former Windies pacer said the decision to play all spinners in the second Test was a tactical one, aimed solely at getting a positive result, and securing the historic series win against the wide he formerly represented.

All 40 wickets fell to spin in the match as West Indies went under by an innings and 184 runs inside three days on Sunday, to concede the series 2-0

“It is just one Test match that no fast bowler played. This was a Test to try to win the series. For me, it is not sending the wrong message,” Walsh explained.

“Tactically we felt it was the best for Bangladesh to win without a fast bowler. It might be the first time one hasn’t played, but the result matters. It is a tremendous feeling to have a series win.

“I think everything went according to the plans of the coach, captain and the rest of the guys had to win the series.”

Off-spinner Mehidy Hasan finished with match figures of 12 for 117 as West Indies could only muster 111 in their first innings – a record low against Bangladesh – and 213 in their second.

Mahmudullah’s career-best 136 had earlier propelled the hosts to 508 in their first innings.

In the opening Test in Chittagong, left-arm seamer Mustafizur Rahman was the only seamer picked and went wicket-less from four overs.

Walsh, who holds the record for the most wickets by a West Indies bowler with 519, said there would be opportunities for Bangladesh seamers on upcoming tours where wickets were more conducive to seam.

“Hopefully when we go to New Zealand [in February next year], the seamers might get a better opportunity,” Walsh explained.

“We might get different types of wickets and they should want to grab those opportunities as well. We haven’t grabbed it in any overseas tour, and that to me is a bigger concern.”

Walsh hinted that being a former West Indies player, there had been some ambivalence over the series result.

“I might say that I am disappointed with probably how things have unfolded, but I am very happy to be involved with Bangladesh,” said the former Windies captain and selector.

“We are in a winning situation, so my pride is intact. As a West Indian, you are going to be disappointed in the performance.”