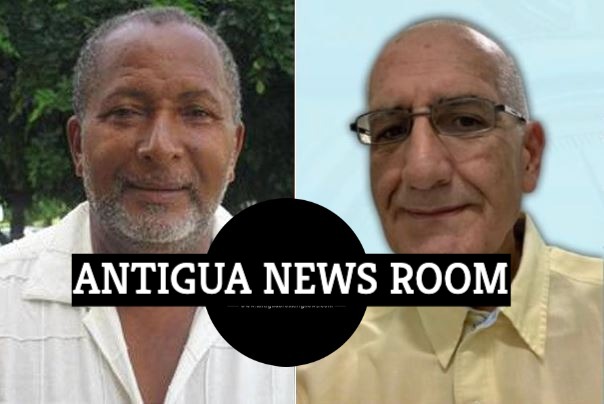 For their outstanding contributions to regional and international development, The University of the West Indies (The UWI) will present honorary degrees to 14 eminent persons at its 2021 graduation ceremonies.

Nominations from across The UWI’s five campuses were approved by the University Council, at its sitting on April 30, 2021. These 2021 graduands will join a list of over 450 honorary degree recipients conferred by the regional University since 1965.

The UWI retains this annual tradition of the conferral of honorary degrees even as some of its graduations are expected to again be held virtually due to the COVID-19 pandemic, this time during the customary ‘graduation season’ of October-November.

Last month, a special convocation was permitted to confer an Honorary Doctor of Science degree (DSc) on Dr Ruby Lake-Richards, one of the first 33 medical students who attended The UWI (then University College of the West Indies). Now 99 years old, she is also the first female, UWI graduate from Antigua and Barbuda.

The ceremony hosted by The UWI Five Islands marked the first honorary degree awarded at the University’s newest campus. In September, another special convocation will be held for the conferral of a Doctor of Laws on Her Excellency Dame Sandra Prunella Mason, GCMG, DA, QC, Governor-General of Barbados.

The schedule for the 2021 graduation and list of the 14 honorary graduands’ conferrals at those ceremonies are as follows: