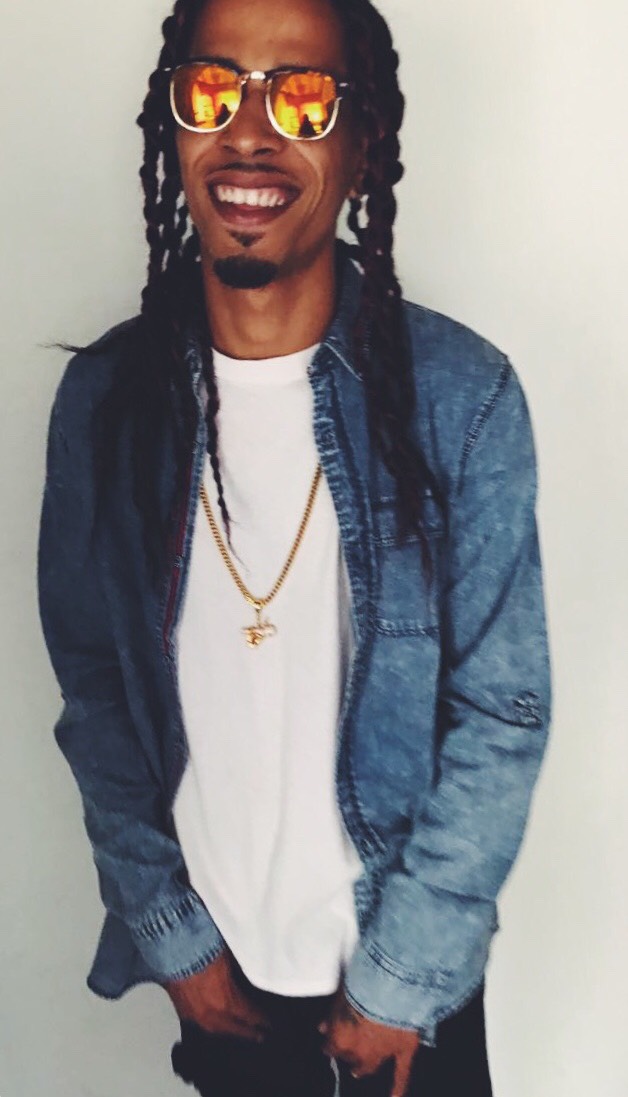 Hip Hop Rap artiste Keez says he’s pushing his latest music project even though at the height of the so-called soca season.

The 24-year-old recently released “Scrilla Season” a compilation of about 12 songs and has produced a video for one of the tune Kickin’ It.

Keez whose real name is Kasey Wendrick says he plans to remain consistent with his genre of music despite Antigua’s affection for soca.

“You gotta stay consistent and in the eyes of the people,” the rapper says. The artist says he also likes giving back to his fans with a number of giveaways including tickets to major carnival events.

“I’m not trying to steer them away from soca but just to show them that another talent is here,” he said.

Keez says there needs to be space for the other talent because “soca is a season and music is all year round.”

He’s also planning to release another video for Change Up.

The performer admits that the majority of his followers are abroad “people that I don’t know.”

“And I’m not getting that from the Antiguan public. They sleep on me,” he revealed. 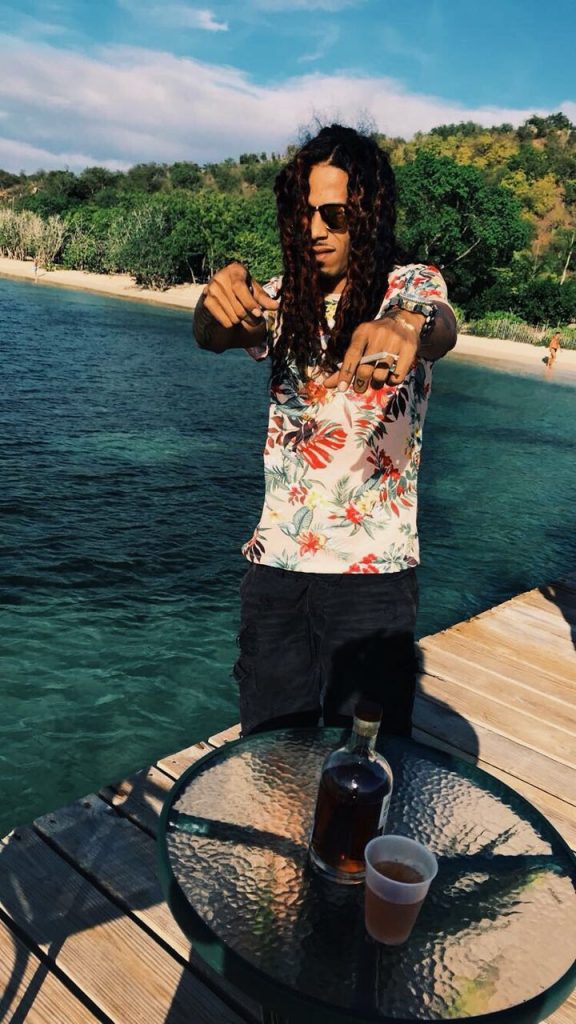 The rapper says he sees his involvement in music as an investment.

“So I am putting my all into the music now. I am doing it for fun but I’m still trying to make some money because this is 2018.”

He says the following locally will build over time.

“I’m not rushing it but I’m leaving the work there to speak for itself,” Keez told Antigua News Room.