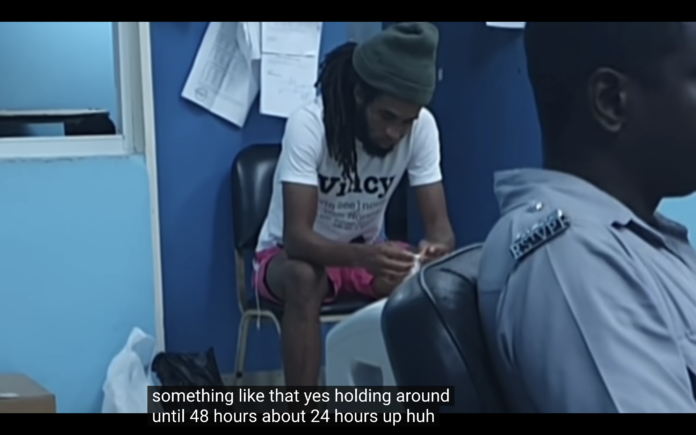 News784 understands that thrill-seeker Desron Rodriquez who defied orders to stay away from La Soufriere Volcano and ventured to the summit on Sunday 18th April, was arrested on Tuesday 20th.

The volcano which is currently in an explosive phase had its latest eruption on Sunday 18th April at 4.49 pm, sending ash South and West of the island.

News784 understands that he was taken to the Biabou Police Station at the time of his arrest.

The developments are unfolding less than 48 hours after the lead scientist monitoring the La Soufrière volcano, Professor Richard Robertson, Monday described as “dotish” and not an act of bravery Rodriguez’s decision to climb the active volcano on Sunday.

It’s is unclear at this stage if any charges have been filed.