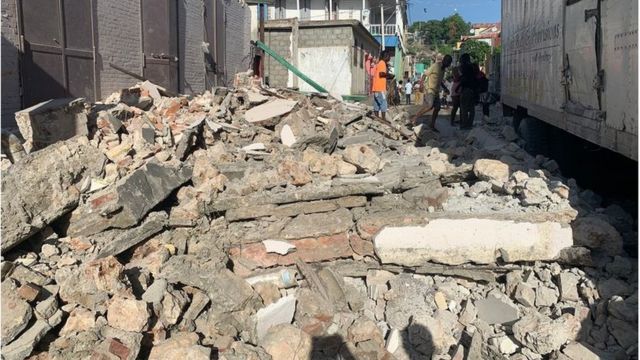 (CNN) The US Geological Survey said it’s likely that casualties are “high” after a 7.2-magnitude earthquake struck near Haiti Saturday morning.

“High casualties are probable and the disaster is likely widespread,” according to the USGS.
Haiti’s Civil Protection told CNN there have been fatalities and damage.
A tsunami threat that had been issued for the region has passed, according to the US Tsunami Warning System. 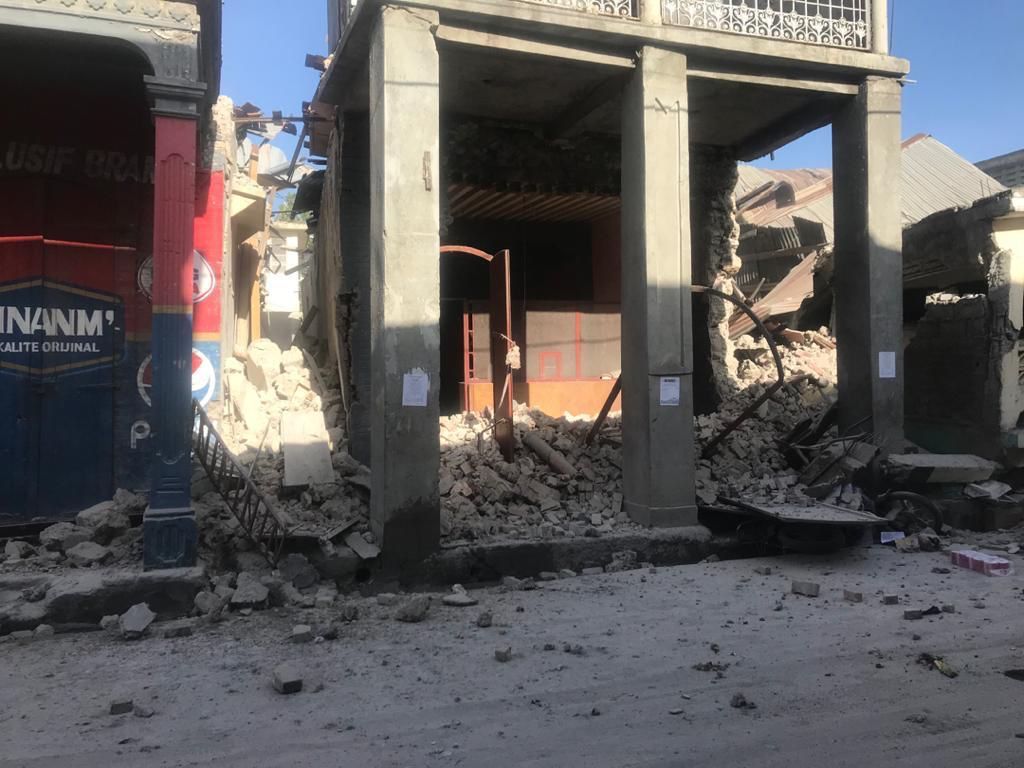 The earthquake was about 12 kilometers (7.5 miles) northeast of Saint-Louis-du-Sud and 13 kilometers deep, according to the US Geological Survey (USGS). 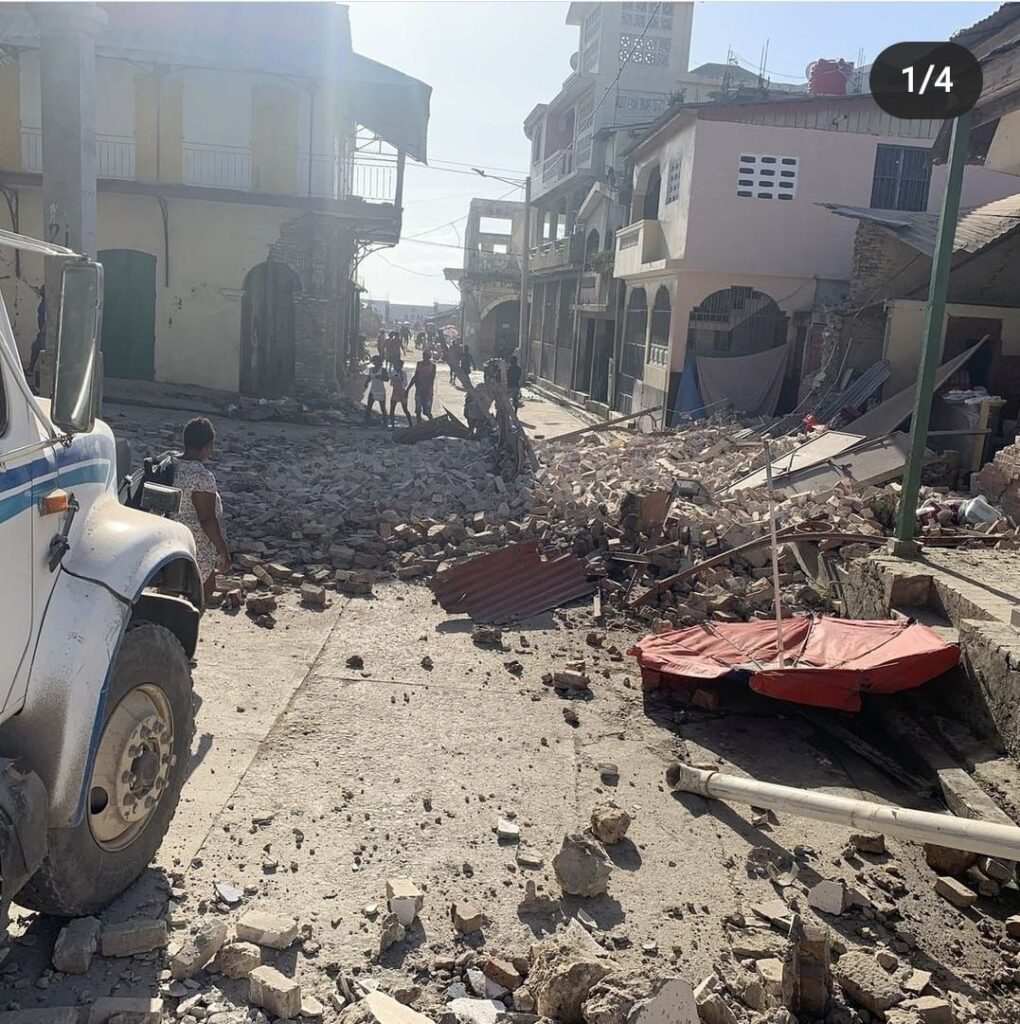 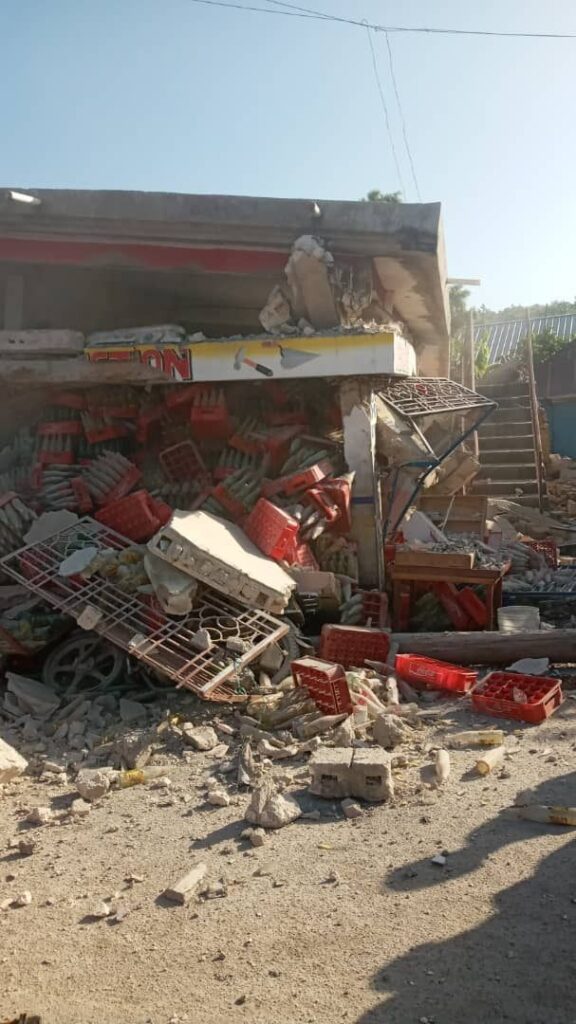 A 5.2-magnitude aftershock hit later in the morning about 20 kilometers west-northwest of Cavaillon, Haiti, according to the USGS.
Haiti is in the cone of Tropical Storm Grace, and the storm could have an impact on the area from Monday into Tuesday, CNN Meteorologist Haley Brink said. 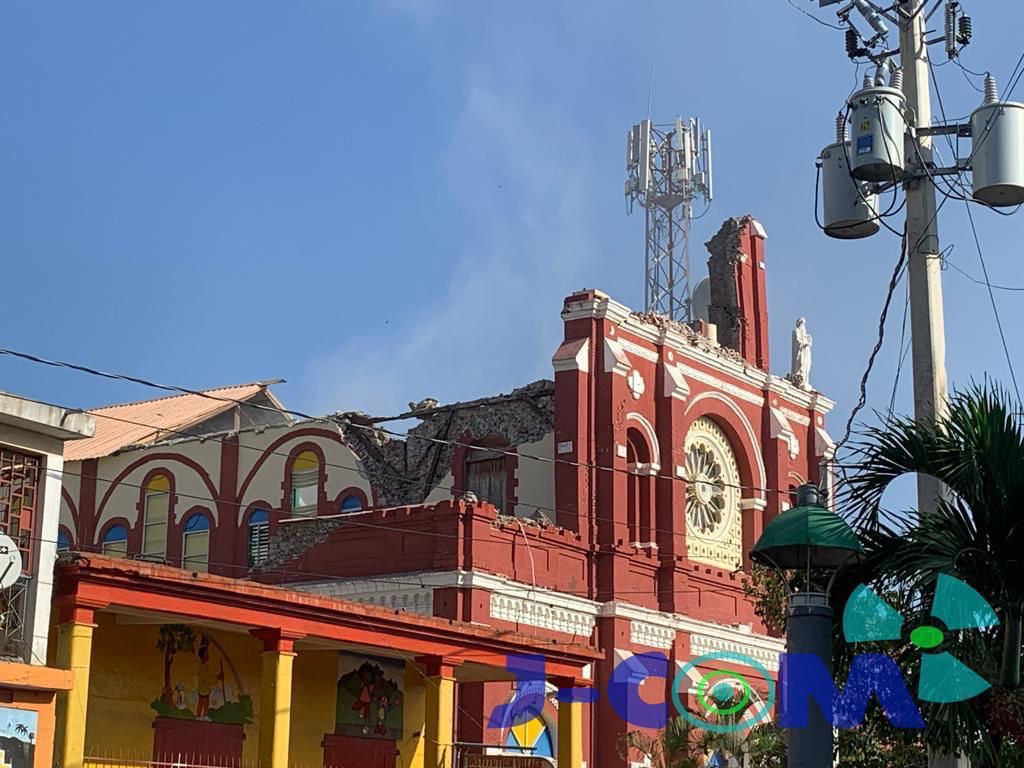