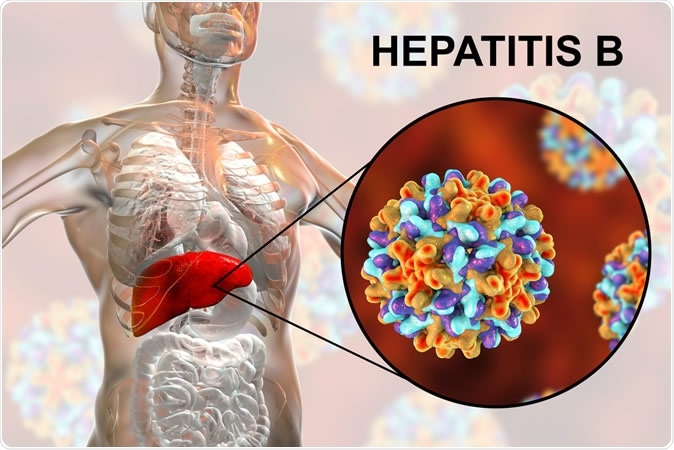 The observance of World Hepatitis Day is on Wednesday 28th July 2021. “Hepatitis Can’t Wait” is the theme for this year. The day was established to raise awareness regarding the seriousness of viral hepatitis; inflammation of the liver which causes severe liver disease and hepatocellular cancer.

The World Health Organization (WHO) estimates that someone dies from hepatitis related illness every 30 seconds. This figure indicates that 1.1 million deaths are attributed to hepatitis along with 3 million new infections.

Hepatitis B is a viral infection which attacks the liver and can cause both acute and chronic disease. The virus is commonly transmitted from mother to child during birth and delivery; it can also be contracted through blood or bloody fluids.

The observance date in July is in recognition of Dr. Baruch Blumberg, the Nobel Prize winner of physiology in 1976.  Dr. Blumberg is credited for his discovery of the hepatitis B (Hep B) virus in 1967; two years later he also developed the first Hep B vaccine.

As part of the hepatitis B management in HIV cases in Antigua and Barbuda, all pregnant women are tested for Hep B and Hep C with newly diagnosed persons with HIV investigated for Hep B. Once they are tested positive for Hep B, treatment is administered utilising anti-retrovirals: tenofovir and lamivudine.

Treatment for hepatitis B is lifelong and infected persons are advised to make lifestyle changes, wear condoms, refrain from sharing personal items such as razor, toothbrushes, needles, and syringes as well as to gain information on Hep B.

The WHO estimated that in 2015, 257 million people were living with chronic hepatitis B infection with hepatitis B causing an estimated 887000 deaths, mostly from cirrhosis and hepatocellular carcinoma (i.e., primary liver cancer).

As of 2016, 27 million people or 10.5% of all people estimated to be living with hepatitis B were aware of their infections, while 415 million or 16.7% of the people already diagnosed were on treatment.

To monitor and evaluate the global health strategy on viral hepatitis, the WHO, proposes a monitoring system which includes indicators and framework.

Based on information received from the Sir Lester Bird Mount Saint John Medical Centre, there has been a gradual increase in Hep B cases in Antigua and Barbuda. Many of these cases were maternity cases and were immediately admitted for treatment.

A hepatitis free future is achievable with a united effort. WHO is calling on all countries to work together to eliminate viral hepatitis as a public health treat by 2030,  tell be where this should go it is from WHO.