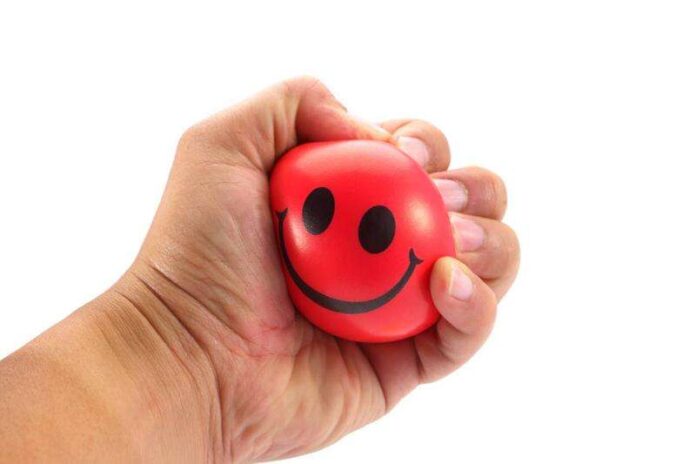 Testicular cancer like breast cancer cannot be prevented. However, it is well known, promoted and advocated for that early screening for breast cancer offers cure and saves lives.

Monthly self-breast examination is encouraged for all age groups. This is appropriately so in Jamaica as breast cancer is the leading cancer among Jamaican women. Most people may have never heard of self-examination of the testes, also known as ‘balls’ and if spoken about may be tabooed as one playing with one’s self due to urges or just being disgusting. However, monthly self-examination of one’s testes, especially for young adult males may save lives.

April is Testicular Cancer Awareness Month. It is the most common cancer in men between ages 20 and 35 — believe it or not. When its discovered and treated early, the cure rare is excellent. However, if detected late can be fatal with devastating effects especially given that its more so common in younger males.

A recent case locally, which I can attest to, was that of a Jamaican black male in his 20s who presented with a ‘lump’ to his testis which was increasing in size relatively rapidly over a few months. At the time he was first seen, the mass was large. He had urgent surgery to remove this growth. Surgery was uneventful (without complications) but unfortunately a month or so later, he returned with evidence of widespread disease attributed to the testicular cancer and passed shortly after (within a couple of weeks).

The testes or testicles like the breasts are paired organs. They reside in a somewhat loose sac known as the scrotum, between the legs in males. They are males sex glands responsible to produce sperm and the male hormone testosterone. They’re usually about the size of small to medium sized limes.

Testicular cancer, like cancer of any other organ, is an unregulated disorder of growth originating from cell lines of the testes. There are two primary types: Seminoma (from young germ cells) and non-seminoma (from more mature germ cells). The non-seminoma is usually more aggressive. There are also other testicular tumours that contain a mixture of both types.

Risk factors for developing testicular include race, undescended testes, family history and infertility. This cancer is noted to be more common in non-Hispanic, white men. An undescended testis is when one or both testicles have not moved down into the scrotum at birth or shortly after birth. It’s important that parents check their young male children for both testicles as the longer one or both remain in an abnormal position and not in the scrotum is the increased risk of testicular cancer and infertility as adults. Investigations and surgery may be required to fix this condition. Men with first degree relatives (father or brother) who had testicular cancer are also at an increased risk.

Symptoms may be vague and include the palpation of a lump or swelling to either testicle, a feeling of heaviness or gathering of fluid in the scrotum. A dull ache to groin or lower abdomen are also other possible symptoms. Diagnosis is usually made after these signs and symptoms result in the patient being seen and examined by a doctor (usually the urologist). An ultrasound or other imaging studies may be ordered to confirm or rule out suspicions. Blood tests may also help when looking for serum tumour markers which are chemicals produced in increased amounts by certain testicular tumours.

Treatment for early disease usually includes an orchidectomy (removal of the testicle). Depending on the type of cancer and stage (extent of spread), additional surveillance, radiation therapy and/or chemotherapy may be necessary to prevent recurrences and to improve survival rates.

The good news is that testicular cancer is treated successfully in 95 per cent of cases, and if treated early the cure rate increases to 98 per cent. The risk of getting testicular cancer is about one in 263, the risk of death is about one in 5,000. This still requires awareness and presentation to your health care provider as soon as there is a suspicion of same. Testicular cancer doesn’t have a screening protocol because it isn’t nearly as common as some of the other cancers (accounts for about one per cent of cancers diagnosed in men). Monthly self-examination is important like ladies doing self-breast examination and should not be slighted or despised. A yearly physical exam is also recommended.