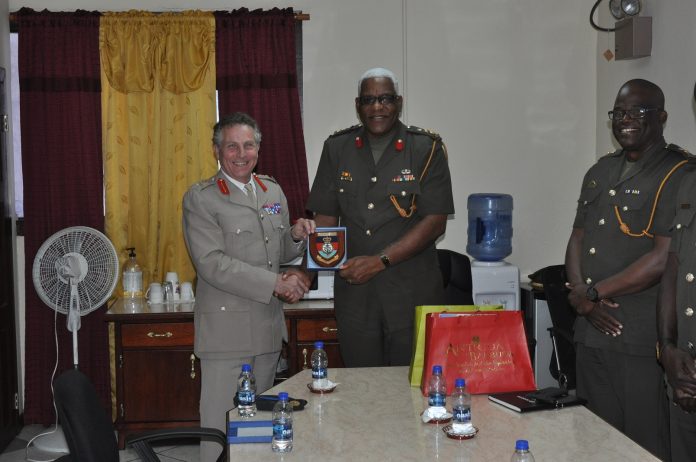 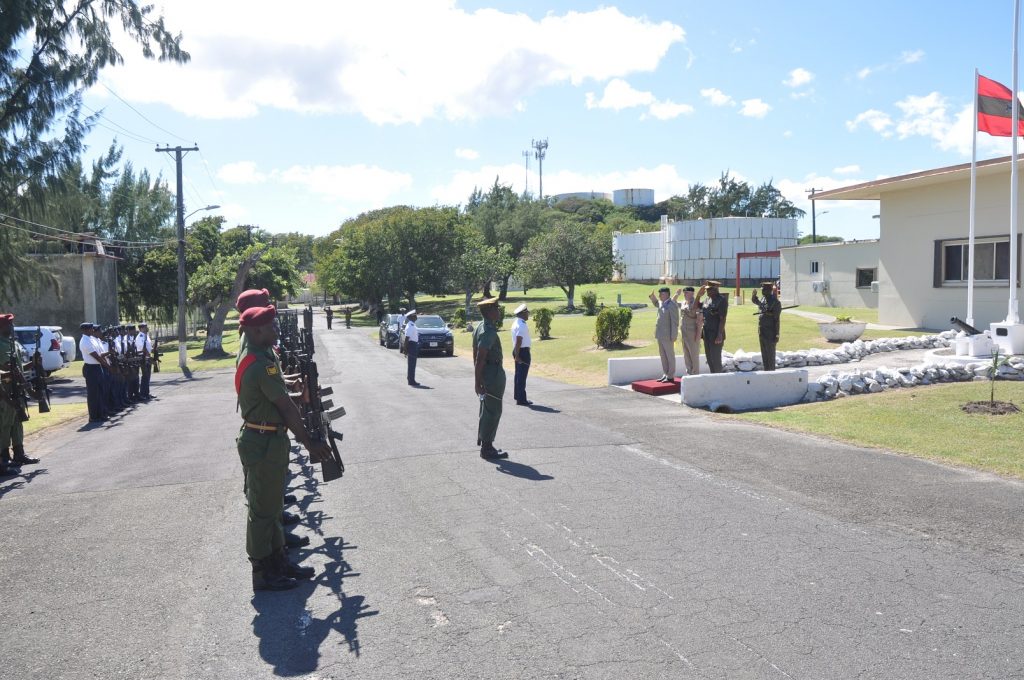 The discussion included ways for partnership between ABDF and the British Military through mentoring and Regimental affiliation.  They also discussed the possibility of the British Military lending support to capacity building at all levels from senior leadership to mid-level management within the Law Enforcement Organizations throughout the Regional Security Systems.  Col Sir Thomas also sought support in the form of subject matter expertise for the completion of the ABDF Strategic Defence Review. 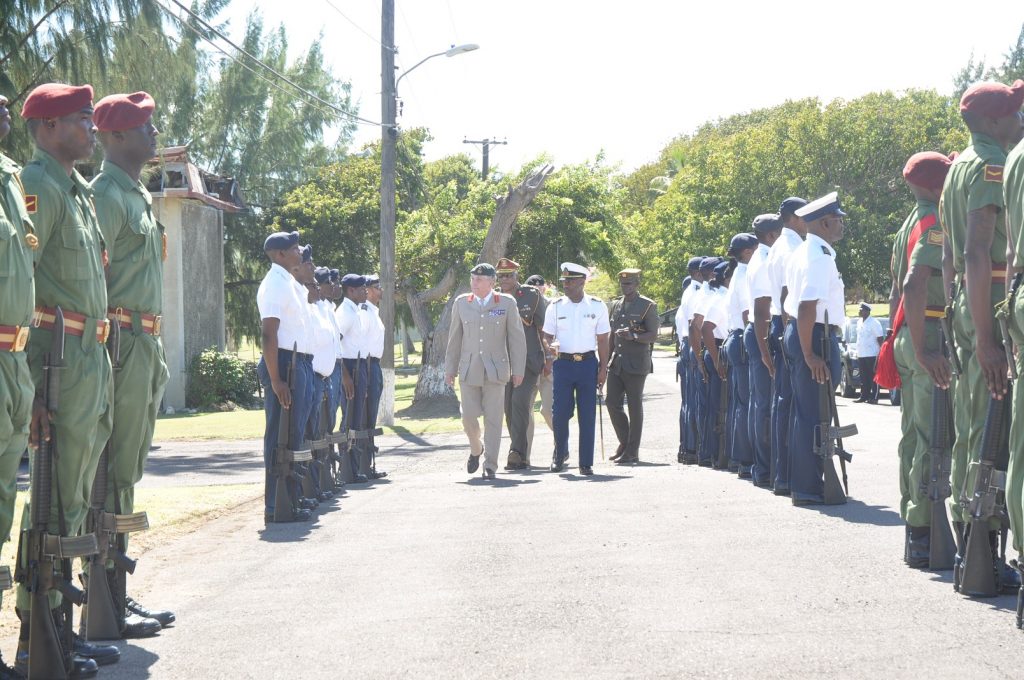 The meeting ended with both CDS’ reflecting on the historical relationship between the ABDF and the British Military sharing the desire to continue building on the foundation already established.