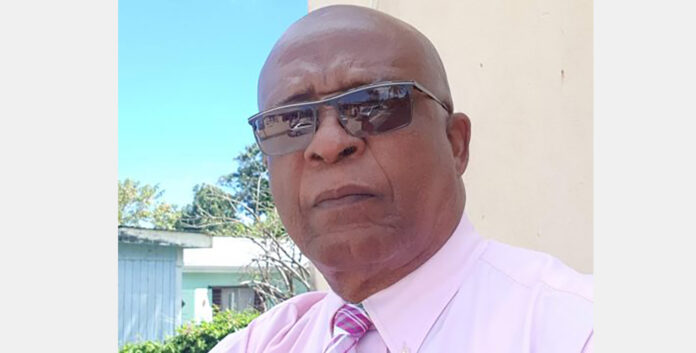 The no case submission was made by defense lawyer Dane Hamilton QC on behalf of his client.

Josiah and Genevieve Phillip have been acquitted of all 12 charges.