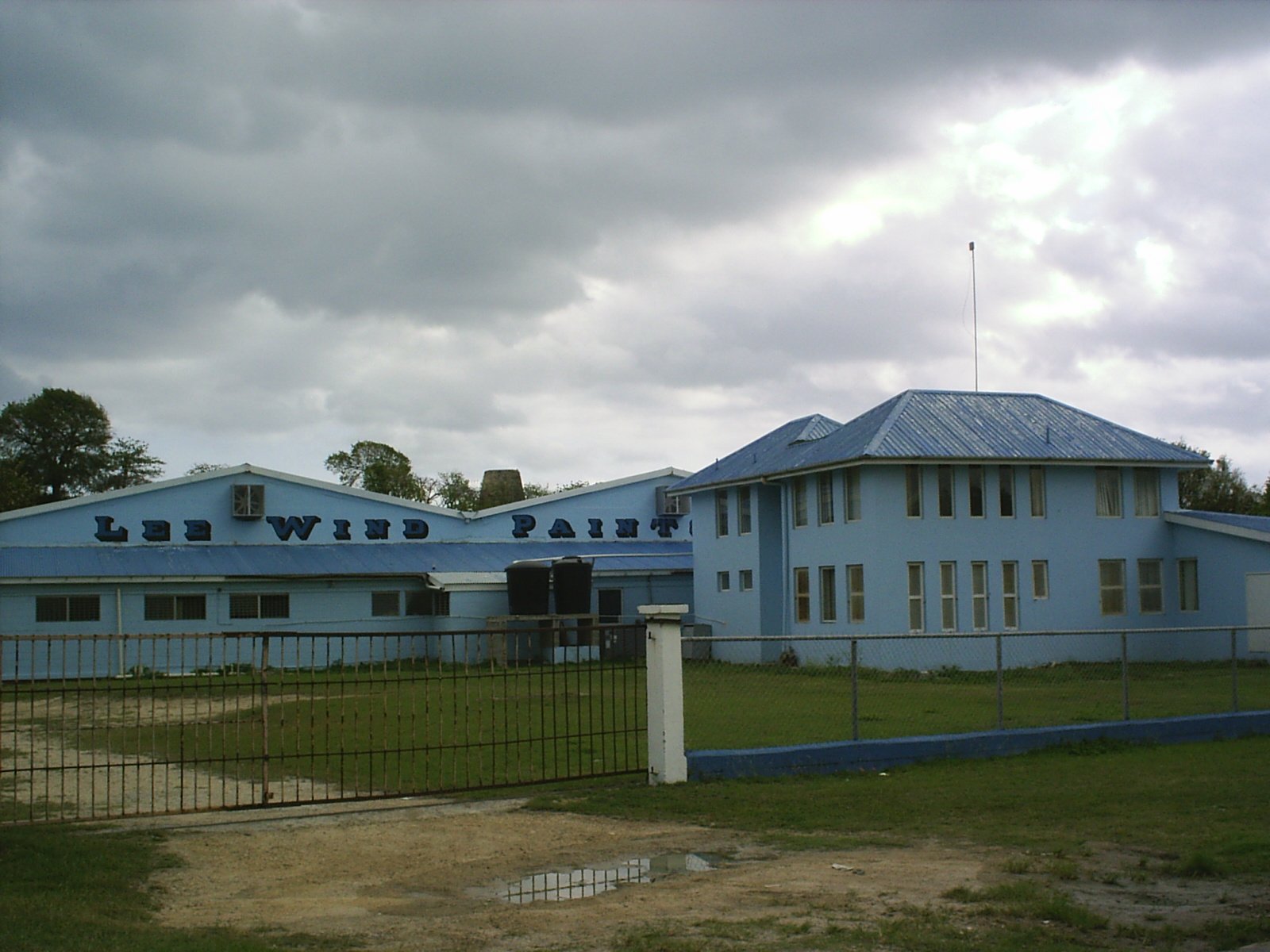 Prime Minister Gaston Browne has said that the Leewind Paints property has been sold at auction over the weekend with Harris Paints being the likely purchaser.

Browne said on  that the property auctioned for about three million dollars.

The prime minister said Harris Paints had been in discussion with the government of Antigua and Barbuda to expand its business here for months now.

“Again I have not been able to confirm this but if that is correct we will have Harris Paints operating here very shortly, in a matter of months, manufacturing Harris Paints here in Antigua creating serious investment,” he said.

According to the prime minister, there will be enough money to pay the former workers of Lee Wind Paints and money left over for the government to recoup its investment.

“So the proceeds of the sale of the property which I am told was sold for just about three million dollars, we should at least have 90 of the proceeds available for distribution between the employees and the government of Antigua and Barbuda.

“We will make sure of course that employees severance will be taken care of. I am not sure of the liability but assuming it’s a few hundred thousand dollars then I can see the government being reimbursed just over two million dollars to recover some of those funds we invested in Lee Wind.”

He said Harris Paints could hire some of the former Lee Wind employees “so ultimately they will find themselves working for a new more sustainable entity, one that will have export potential.”