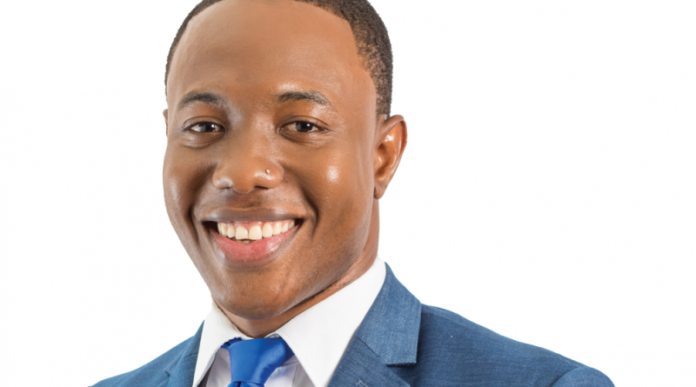 A call is being made by the United Progressive Party (UPP) Candidate for St. Peter, Tevaughn Harriette, asking voters in that constituency to make a change and not consider re-electing independent candidate Asot Michael or the Antigua Labour Party (ALP) candidate, Rawdon Turner.

St. Peter, which has been won by the Labour Party for decades, has been neglected, Harriette says, even when Michael and his former party enjoyed a good relationship.

Local critics agree, saying that, in spite of being generous with his money, Michael has not been able to improve the infrastructure in the constituency.

Harriette says that Michael does not deserve another term, having been elected on four consecutive occasions, while the constituency remained the same.  And he notes that it was only after the fallout between Michael and Prime Minister Gaston Browne that the representative disclosed that he had not been receiving any assistance for St. Peter.

Hence, Harriette is advising voters, “If you want something new, vote in Peter Blue.”

The UPP Candidate says the people of St. Peter deserve better, instead of the constant neglect, with no proper infrastructure and sub-par healthcare and sporting facilities.

Further, Harriette says the youth want employment and not just handouts during an election cycle.

Therefore, he is calling on the constituents and the wider community to elect the UPP if they want improvement and advancement for the country.

St. Peter is a battleground constituency this election, with four candidates contesting the seat. They are Harriette, Michael, Turner and the Democratic National Alliance (DNA) candidate, Chaniel Imhoff.