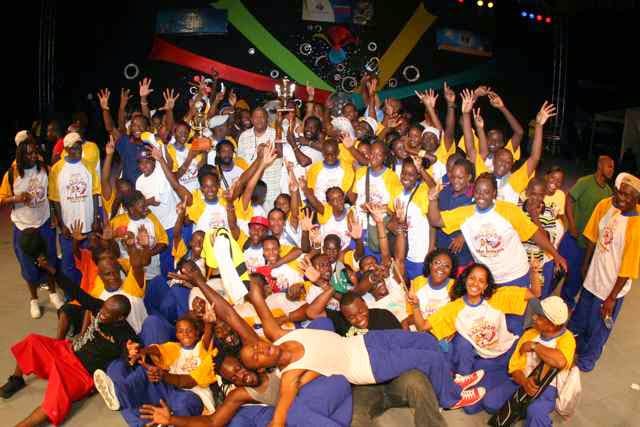 Pan enthusiasts have a lot to look forward to with the unveiling of the “Keeping the vibes alive social media pan competition” produced by the executive of the Halcyon Steel Orchestra (HSO) which is commemorating its 50th year of existence.

Born out of the bowels of the Gray’s Green Community, the Halcyon Steel Orchestra has steadily become a force to be reckoned with in the annual panorama championships held during Antigua’s Carnival.

With 13 titles under their belt and being the only steel band movement on island to ever Four Peat in the panorama competition, the HSO has found it fit to kick start their 50th anniversary celebrations giving pan men locally and in the diaspora an opportunity to re-arrange and present via social media, one of their 13 winning panorama renditions.

To enter; single or five member ensembles must record and upload a video rendition performing one of the winning pieces, upload and tag the Halcyon Steel Orchestra’s official Facebook page with the hashtag #Halcyon50.

Former Prime Minister and MP for the Rural West Constituency Dr. Winston Baldwin Spencer, who also forms part of the organization’s management, has expressed his delight with the organizations’ achievement of 50 years and has given his full backing to the launch of the competition. 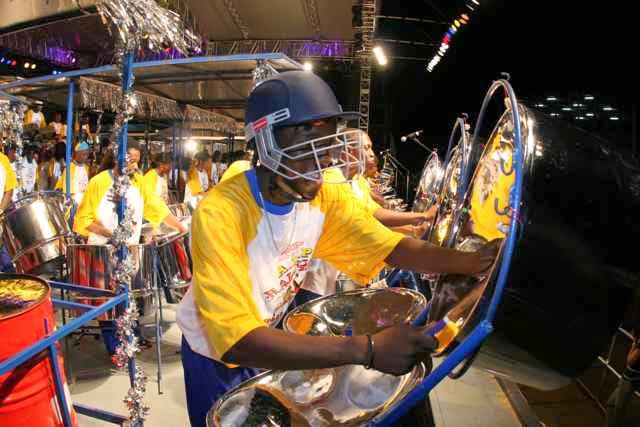 “I am personally pleased to extend the sincerest congratulations to the Halcyon Steel Orchestra – Pride of the Gray’s Green Community, on the attainment of 50 years, advancing the musical art form of pan and for doing so in an exceptional and commendable fashion. I am equally pleased to have made a small contribution in ensuring its relevance and longevity as one of the institutions of value, worth and merit in the entire Gray’s Green Community from Joe Tony’s corner to Five Islands and indeed Antigua and Barbuda as a whole. May Halcyon continue to contribute to keeping the pan vibes alive and be a source of pride and unity in the Gray’s Green Community and beyond… LONG LIVE the indomitable Halcyon Steel Orchestra!”, stated Dr. Spencer.

March 27th, 2021 is the official start date of the competition and all pan enthusiasts are asked to engage fully by listening to all entries and liking and sharing accordingly.