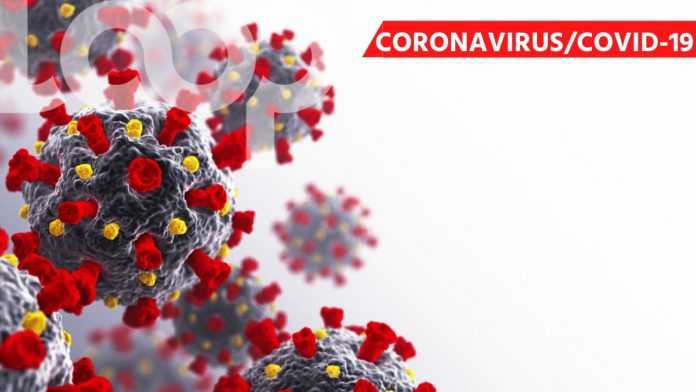 Haiti continued to record more cases of the coronavirus (COVID-19) on Friday with the authorities saying that the total had reached just shy of 5,000 cases since the first case was detected on March 19, this year.

The Ministry of Public Health in its daily bulletin said that 228 new cases were recorded over the past 24 hours, pushing the total to 4, 916.

It said there were also two deaths in the west and north west of the country, bringing the total to 84.

The ministry said that 24 people had been healed of the virus that was first detected in China last December and blamed for 451,000 deaths and 8.39 million people being infected worldwide.

The health authorities here said that the number of active cases here stood 4,808 and that all 10 departments of the country recorded increases in their number of new cases.

They said that the number of suspected cases investigated since March 19, was now 813.