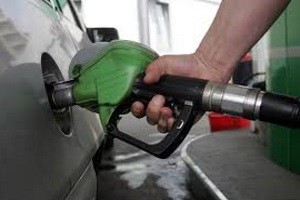 Haitians will be paying up to 20 per cent more for fuel starting Monday following a government announcement on the weekend. 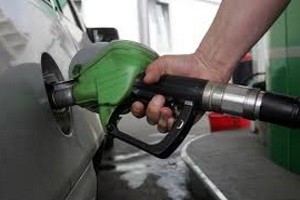 The increase, geared towards boosting the nation’s coffers, comes after weeks of negotiations with transportation unions.

Haiti, like several other Caribbean Community (CARICOM) member states, has benefited from the Petro Caribe agreement with Venezuela under which that South American country provides petroleum products at a reduced rate, with the bills payable over 25 years at an interest rate of one per cent.

Since 2008, Haiti has in effect received US$2 billion in loans from Venezuela.

But it has failed to invest that money in economic development policies that would raise living standards and put the government in a position to pay back the debt.

Previous Haitian governments have shied from keeping fuel prices in sync with world market prices, fearing inflation that would anger the population.

What games we advise Canadians to play at the online casinos