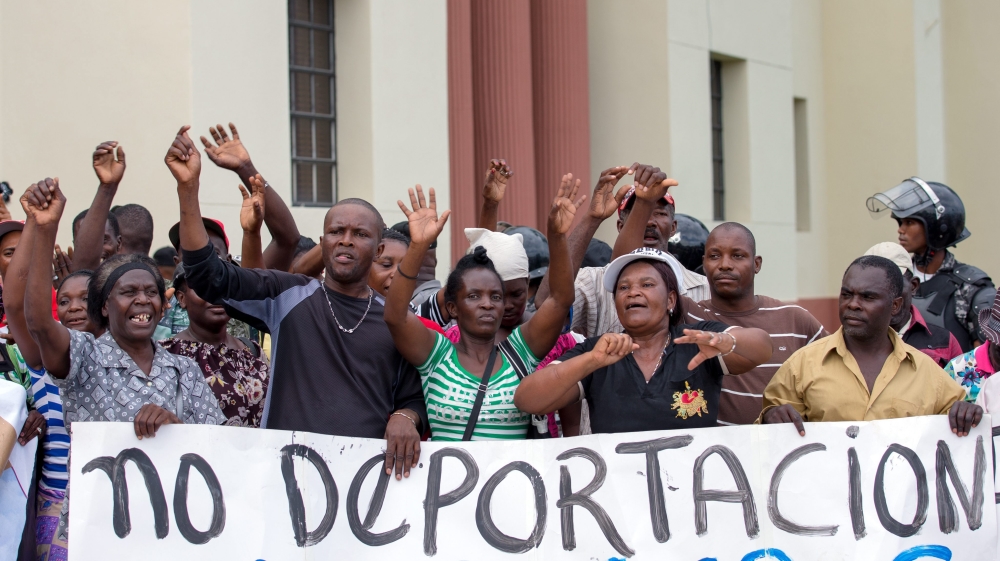 The Directorate of Dominican Migration (DGM) says it has deported nearly 70,000 Haitians during the first six months of this year as it steps up measures to control the illegal entry of Haitians into the Spanish speaking Caribbean country.

The DGM said in June, nearly 12,000 Haitians were returned to the French-speaking Caribbean Community (CARICOM) country and that 7,000 others were turned back at the border trying to enter illegally.

The DGM said that nearly 5,000 others living illegally on Dominican territory were deported. Some of those deported had been living on the island that the two countries share for more than 10 years.

The DGM reminded that the “National Plan for the Regulation of Abroad” and the extension of temporary residence cards granted to Haitians included in this plan will expire on August 26 this year.

“Most of the 239,000 Haitians who have not been able to regularize will be then under threat of deportation. It is urgent that the Haitian authorities enter into discussion with the Dominican State to avoid a possible massive repatriation in the coming months,” it added.